How much does mould removal cost?

Average mould removal prices based on Australian state or territory

Average hourly rate for cleaners and mould removalists in Australia

Getting ready to hire a mould removalist

Compare prices from mould removal experts in your local area.

If your home or workplace is infected with mould, read below to determine how much mould and mildew removal can cost you, based on your location and the type in your building. By the time you’ve finished reading, you’ll be one step closer to keeping yourself and your family or workplace safe. 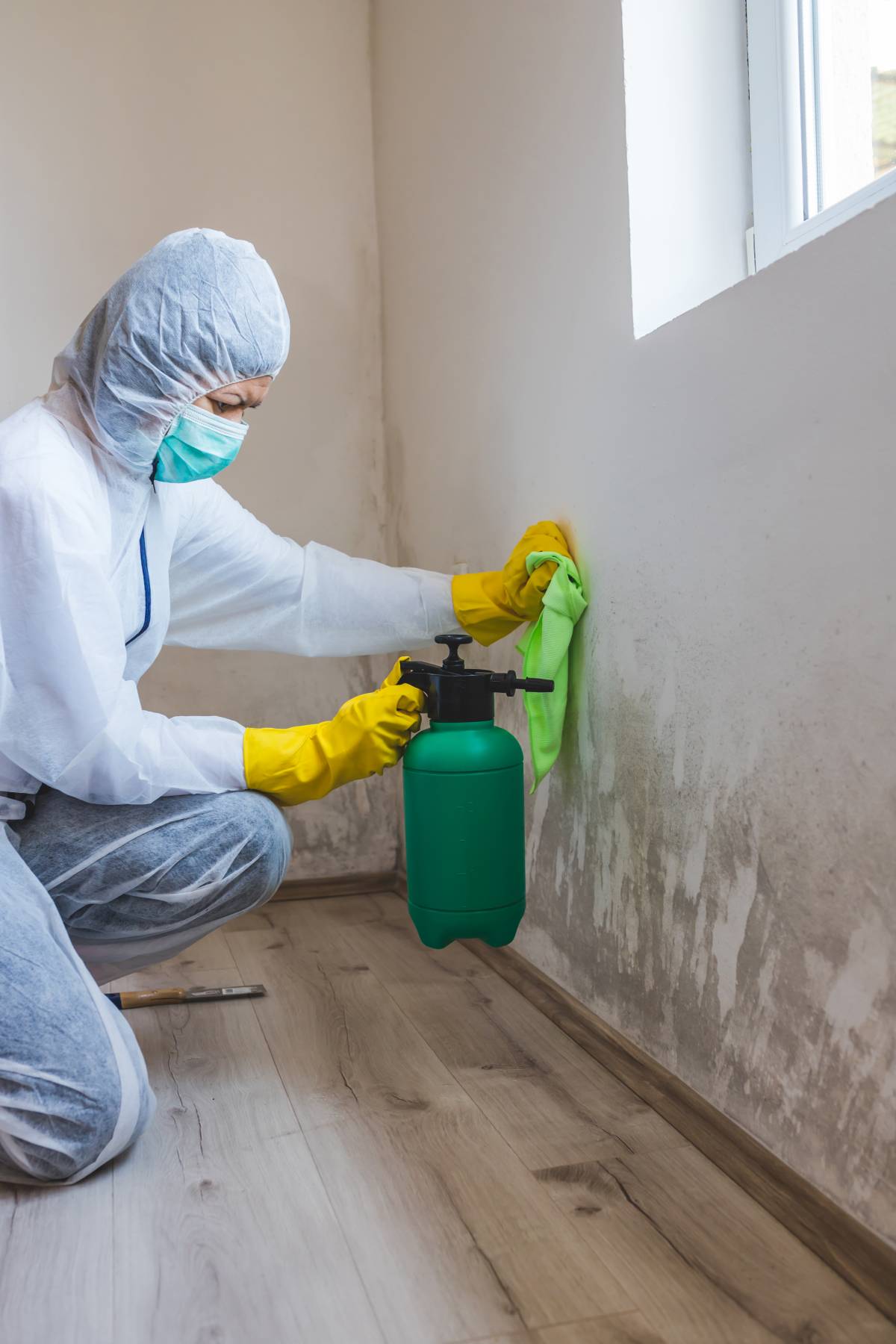 Depending on the size and type of mould present in the property, it can cost $50 to $6,000 to remove the mould. On average, it costs $300 per room to remove mould.

Mould removal can be a long-winded process. Many factors can affect the pricing of the mould and mildew you wish to remove from your building. Some of which include the following:

Average mould removal prices based on Australian state or territory

Mould removal prices vary depending on your location in Australia. Typically, larger populated cities have cheaper rates for mould removal. But again, it depends on the amount of mould and the type of mildew or spore found. The rates are listed below:

These rates are based on an hourly basis, which won’t suit or apply to some specialists. It’s important to have these figures on hand just in case, but every mildew removalist has rates and regulations that they like to work with. Most removalists will add fees with the following inclusions:

Average hourly rate for cleaners and mould removalists in Australia

Whether the mould removalist you hire is professionally trained or not, the hourly rate can vary. Fair Work Australia has set the Cleaning Service Award Pay Guide for cleaners at the following rates:

There are over 100,000 different types of mould. Not all types of mould are threatening, but there are a few that can cause reason for concern if found in your home. The following types of concern-causing mould are:

Common moulds found in Australian households. There are over 185 different species, appearing in many different colours with long flask-shaped spores that form in thick layers.

Grows in both warm and cold conditions. Often found thriving in indoor materials such as fabrics, upholsteries and carpets.

Toxigenic type of mould that can cause allergic reactions. This type of mould thrives in damp, wet areas with high humidity levels. Typically grows on cellulose material such as woods, cupboard, paper, hay or wicker.

This is the most common form of allergenic mould. It typically grows wherever dampness occurs, such as showers, bathtubs, and linky sinks.

Sometimes you can’t see mould, but you can feel it. When this situation occurs, it’s best to hire a professional to inspect your property to determine where the mould is and the level of damage it’s caused. Mould removalists tend to get discounts for mould and mildew analysis, but there may be extra costs depending on the tie frame you wish to determine.

Specific mould issues can determine the type of inspection you require. If you’re not sure what you need, take a look at the following checklist: 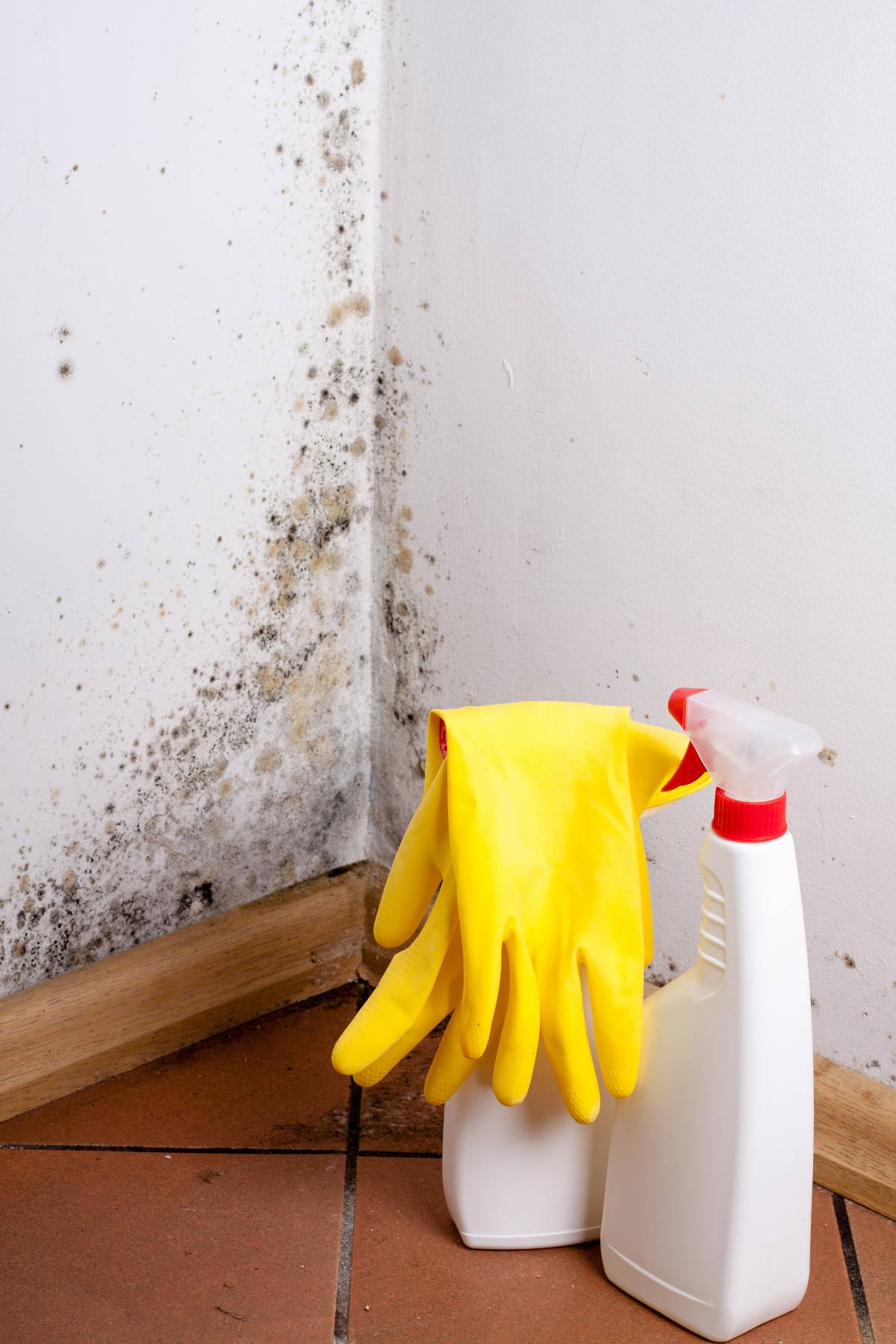 Mould comes in many different forms. From the slimy bits on your shower curtain to hidden mould in your air ducts, there are so many alternate forms of fungus that can play a serious role in your health and the price you pay to remove it.

The variations of mildew can have different effects on your health. Some small mould does nothing, but it can often lead to sensitivities such as chest and nasal congestion, coughing and a sore throat. These are often attributed to a common cold but are produced by the mildew in your home. There are also severe and chronic conditions caused by mould and mildew, such as pulmonary fibrosis and some cancers.

Mould can grow anywhere subject to moisture and warmth; it’s not always found just in your bathroom or kitchen. There are many places where you can spot mould in your home, such as:

If you find yourself coughing and wheezing when you’re at home, you may risk future chronic health problems. Every home and building has mould, no matter how clean you have it. Of course, you can always remove mould yourself. However, there are hidden places where mould can be found that only professionals should be tasked with.

When it comes to hiring professional mould remediation, there are some crucial questions you should ask before they get started:

Before you hire the mould and mildew remover, be sure to find out if they’re specialised as they have the necessary training and expertise to remove the fungi from your home or workplace. It also guarantees that they are equipped to draw and identify any health risks.

Once the specialist removalist has rid your building materials of mould, they can do other tasks for you. Some of which include:

If your home has been flooded, you can get your entire home dried up. This is ideal for homes that are carpeted and are susceptible to mould. Structure drying helps with mould prevention and prevents further damage to your household items. Typically, structure drying costs $1,000, but it will also depend on the size of the flooded area and the level of damage.

These services depend on the type of mould remover you hire, but keep a lookout for the services your removalist offers so that you can take full advantage of their packages or deals!

Getting ready to hire a mould removalist

So, you need to clear your building of mould? Let’s get started! Here are the things you’ll need to prepare for your listing. Explain your task, post your listing, review your offers, select the right person, and they’ll get your building safe!

Here are some things to include in your listing:

The more information you include in this listing, the better the outcome. It also makes it easier for your removalist to have everything listed down for reference.