What's the average cost of a Toyota service specialist in Perth 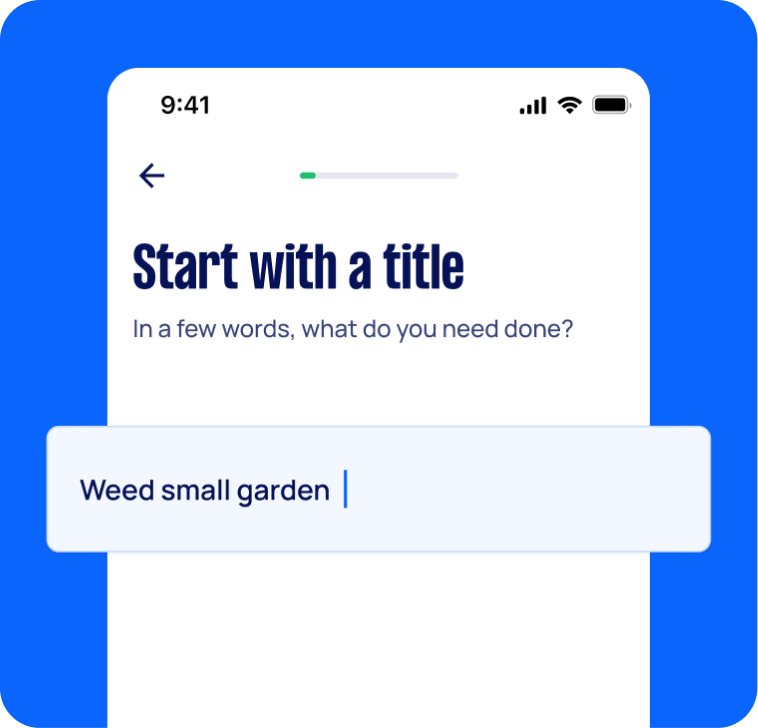 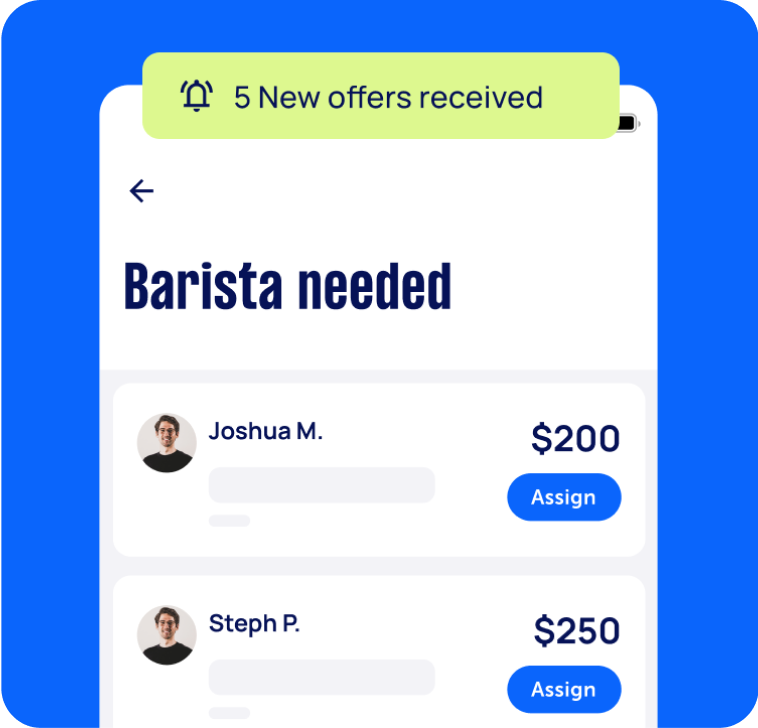 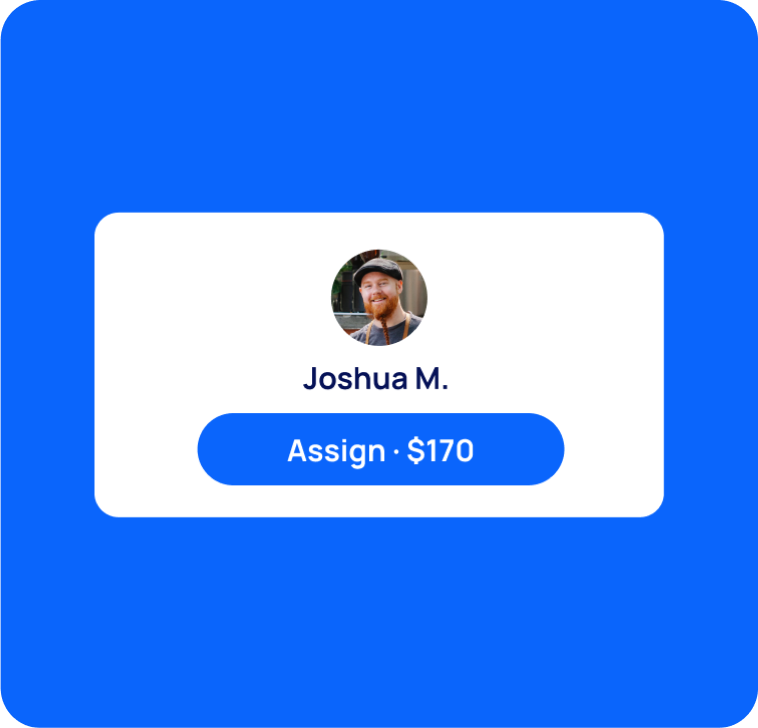 Install my new bull bar on my Toyota Prado 150 series

It’s an Ozi 4x4 commercial bullbar, it needs to be fitted onto a Toyota Prado 150 series 2011 - Due date: Flexible

Figure out the electrical issue - Due date: Needs to be done on Monday, 26 September 2022

Have a light bar I need hooked up to my battery and mounted to roof rack - Due date: Before Friday, 8 July 2022

Install a bullbar in a Toyota Prado 90 series

Need to install a bullbar in a Toyota Prado 90series - Due date: Needs to be done on Monday, 7 March 2022

Engine Mount Check and Replacement on a Toyota Hilux Surf 1994

Looking for quotes to check and possibly replace engine mounts on a Toyota Hilux Surf 1994 - Due date: Flexible

I’m having issues with my current Toyota 2y engine so I’m looking to replace it with a used 2y engine. The car is a 1995 Toyota Hilux Petrol RN85 1.8L I’ll supply the new engine. Experience with swapping engine is required and tuning carbys. All tools and equipment will need to be supplied for the job. Can either tow the ute to your workshop anywhere in Perth metro area or the job can be done on my driveway. Cheers

Looking for full service on my Toyota kluger 2003 -SUV 3.3 litre petrol Based in Wembley but can bring anywhere in Perth metro

Chasing connection of the wiring loom for a hard top. All cabling has been run ready for connection

Need the lights replaced in all 3 knobs. I have the lights. From what I can tell it’s simple but I don’t want to risk it. Make an offer because unsure how much this would cost. I can come to your workshop or you can come to my house. Toyota Corolla hatch 2013

Hi Need someone to do an oil & filter change on 2 of our cars ... 2 x Toyota Prius. You supply the parts please. cheers, Jimmy

Need an engine service on my 1984 F2 engine on my 60 series Need points, plugs ,and oil filter And need a new manifold gasket fitted

Hi there, I need someone who can help me to reinstall my car door handle. The whole handle suddenly came off after my rider tried to open the door. Need it fix ASAP. Thanks My car is Toyota Corolla 2015 hatchback. Let me know your charges. I’m in East Cannington area.

Toyota Yaris rear lights, signal lights not working. Probably I shorted one circuit. Need someone to check and fix. Could be just replacing a fuse.