This lists goes to show you really CAN get anything done on Airtasker.

The Airtasker browse tasks feed is a window into everyday life, and we really do see it all. From urgent deliveries to getting things out of trees, heartwarming moments to the outright amazing, the community never fails to surprise us – whether they’re here in the UK or on the other side of the world in Oz.

So as a tip of the hat to the end of 2018, we rounded up the weird, the wonderful and our downright favourite 100 tasks this year from both the UK and Australia.

Let’s start with some only-on-Airtasker moments:

1) Save my daughter’s toy lamb

2) Give my cat compliments

3. Take part in a one month ‘sleep experiment’

4. Assist with dog training – pretend to be a postman

5. Be a ‘family member’ at a baptism BBQ

6. Take pictures of my proposal

Yep, all the feels.

7. Deliver a bag of potatoes

9. Be a runner for the UK Quidditch Team

11. Help us get Glasto tickets

15. Track down my biological Dad in the UK

‘I only have a name, date and place of birth, and limited information from 1970-ish. Any progress on this would be really welcomed’

16. Take pictures in a floating hot tub for our social media accounts

Tough job but someone had to do it.

There have been rescue operations…

17. Need someone with a ladder

Drew’s shoe got thrown up on the roof (apparently it’s a long story). Tasker Randy rescued it but next week this popped up…

What are you doing, Drew??

Lost your key and need some help? Happens to the best of us.

20. Retrieve employee pass from the branch of a tree

Okay, this one’s not what you think.

Because sugar needs must.

If you feel like you’re missing some life skills you can outsource that:

22. Teach me how to edit videos online

Which actually is very useful.

23. Give me football lessons

25. Teach ya gal how to kick-turn on a skateboard

26. Teach me the facets of grammar

“The need to recap on past lessons is great. Can you teach me before I forget altogether?”

When you just need to get yourself together, but need a little help:

Sometimes it just takes a fresh pair of eyes.

29. Help me organise my clutter

Or when you know you’re being a bit lazy,  but feel okay about it

“As above. Very hungover.”

32. Bring me ice cream to my seat in Ed Sheeran

Because Ed was too…hot? Not sure.

33. Play Flappy Bird for me

35. Level up my WoW character

36. Rearrange my Farmville town over coffee

Or just when pets are life:

38. Put together my fish tank cabinet

Don’t mind if I do actually.

Literally building a chicken run, but points for assuming enough people have seen the animated film (2000) to know what a chicken run actually is.

44. Look after my rabbit

‘I want to know which of my bartenders is the best at mixing up this latest creation, the Berry Virtuous cocktail. As a familiar face amongst my teams in the bars, this is difficult to do so incognito. ‘

“How do they pay fuel stations?”

49.Make a throne out of old skis

If they can do it with swords in GoT, you can do with skis…

53. Create a logo for my new business

Dextrous in every way for this one.

57. Teach me to fly my racing drones 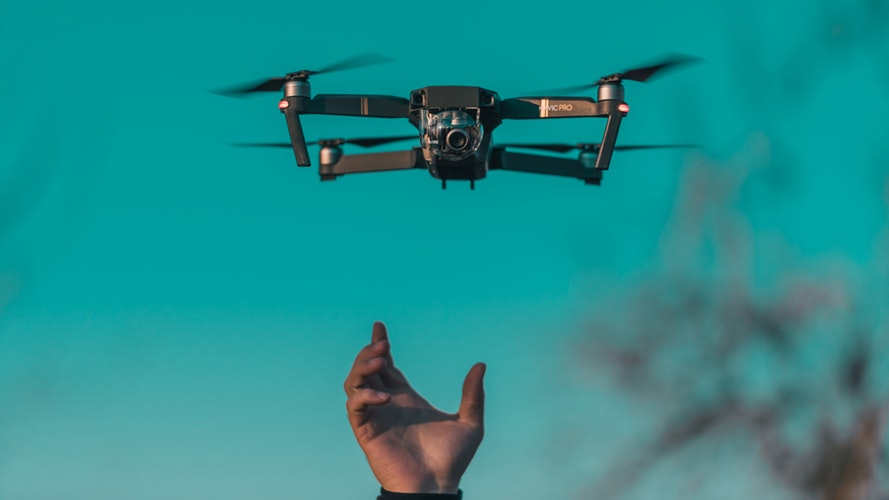 There were plenty for the foodies:

This one was pretty popular.

…and as if that wasn’t enough: 59. Help us test the best pigs in blankets in time for Christmas

And happily, they did.

61. Bake a cake and bring it to the office

62. Cook vegan food and drive it to Hampton Court

The pressure of this one.

And a few that just straight up broke our hearts:

69. Someone with endoscope camera to find pet ferret

2018 also made it clear that love had many forms:

And partying was a priority:

Absolutely here for this one.

81. Looking for a Cher impersonator for Mardi Gras

Do you believe in life after Mardi Gras? 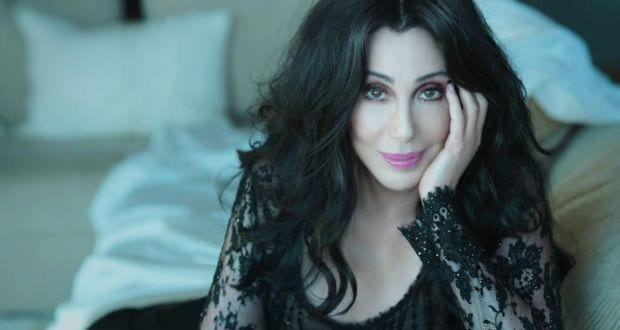 Yes you CAN get paid to pop balloons.

84. Create a Game of Thrones quiz

There were times when you needed it, well, YESTERDAY:

To be fair, that place DOES do the best crab rice paper rolls.

Not a particularly exciting task but more of a shoutout for the title.

and sometimes, when all else fails, you just need to admit you’re wrong on the internet:

Did Jake win her back??

90. I need someone to sing a sorry song for my friend

“I done effed up this morning and need to apologise to my roommate as creatively as possible.”

91. Help with me the most romantic gesture ever

‘I made a massive mistake, and broke the heart of the love of my life. She’s in London, and I’m in Canada right now but I’ve come to this massive realization that a grand gesture needs to be made – and made NOW.’

‘I attempted it myself and, embarrassingly, failed. I’ve got wall plugs / anchors. But holes need re-drilling and I didn’t have a level. Rookie mistake.’

Or maybe, just maybe, when all you really need is some local knowledge:

94. Produce an itinerary for a New Year’s getaway

95. Plan me a short Edinburgh Adventure

A fair few of you asked for help with make up or costumes, too.

97. Help me sew my Halloween costume

Witch better have my candy.

99. Making clothes for a teddy bear

And to round off our list, a shoutout to the reactivity of our community, responding to the UK’s most polarising and talked about subject in 2018. Nope, not Brexit: 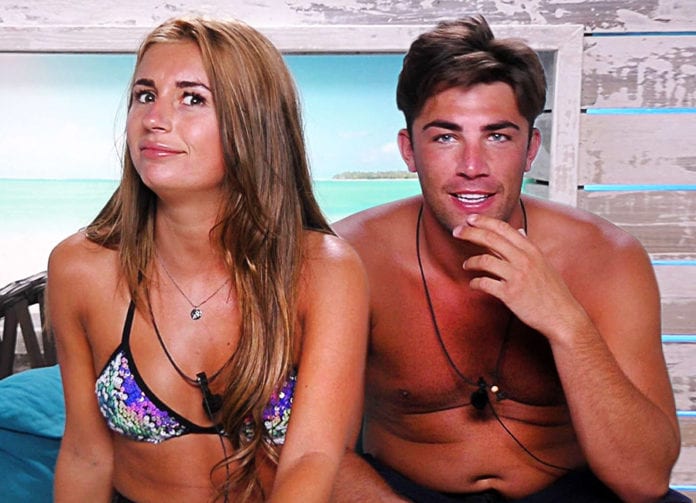 Jack and Dani weren’t to be after all.

All in all, we’ve learned that everyone needs a hand sometimes, and that no matter how random your skills are, there are people out there who will pay for them.

We look forward to a whole new year of people helping each other get more done.

Need something done? Find (almost literally anything) on Airtasker.