Bring on the nostalgia! A task looking for a Super Mario birthday cake for a sixth birthday party (nawww) reminded us just how huge this game is. 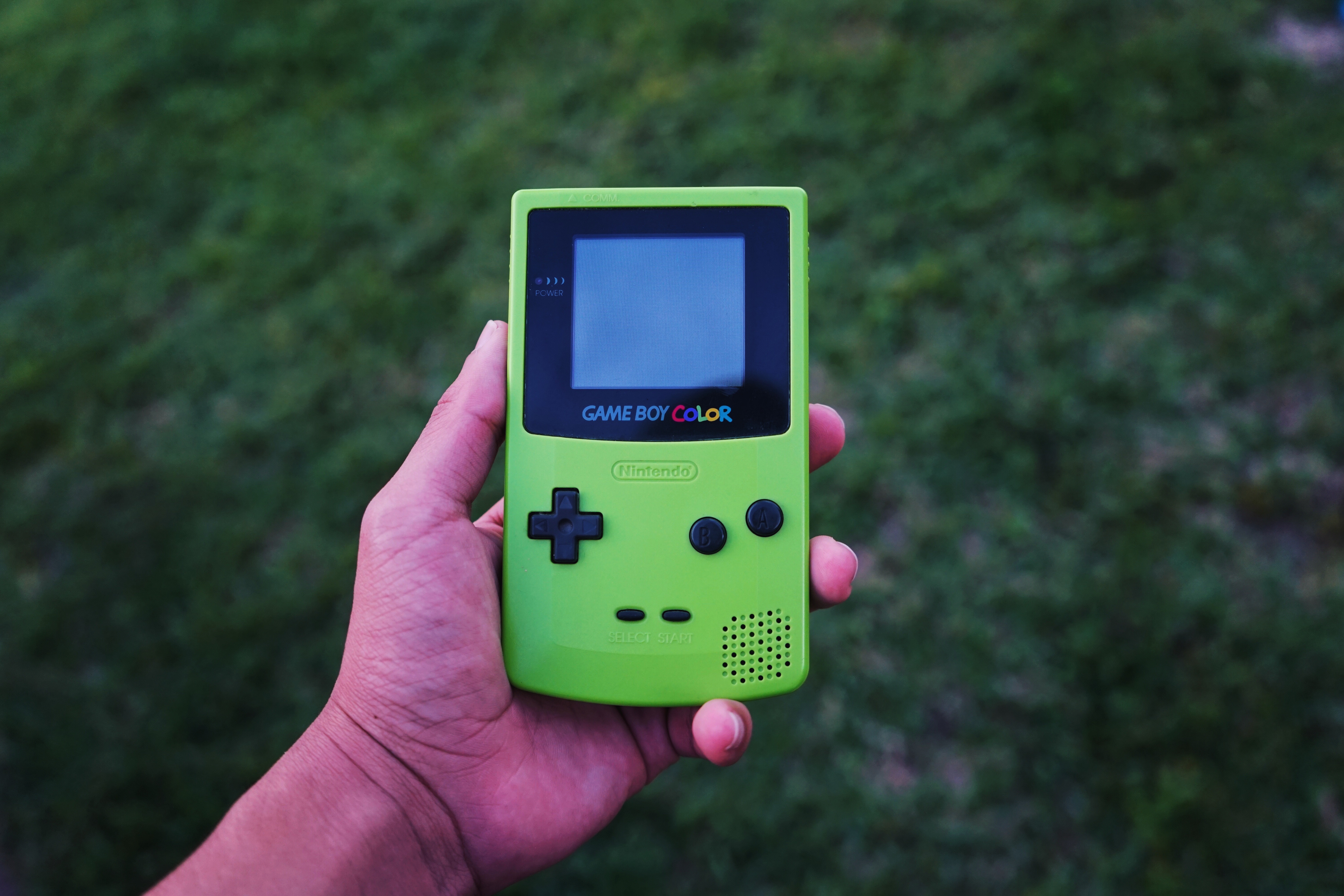 From the 1983 release on the Nintendo Entertainment System to the N64, the Wii and beyond we’ve jumped, bumped and woo-hoo’d our way through brightly coloured worlds with Mario, Luigi, Peach and Yoshi to find coins, save the Mushroom Kingdom and make sure pesky turtles don’t stop important plumbing jobs.

Im after a basic, 1 tier 6th birthday cake with a Mario theme to feed approx 12 children

Here are five facts in case you need to remind the next generation you thought Super Mario was cool before they did:

Want more? For a bonus round here’s something probably best left in the past: live action Super-Mario-Bros-on-Ice from 1989.

For more Super Mario trivia from the archive check out the original fan site SMBHQ by Kyle Orland.

Need help setting up a themed birthday party? From baking to decorating, find it on Airtasker.

5 Ways To Stay Productive When Looking For A Job

How to plan a DIY Wedding – from photography to favours

Who do you trust?