Remember this guy? Back in March, our founder and CEO Tim Fung wanted to make sure that he got the "Airtasker iPhone line up tasks: “We’ve done this before!”" 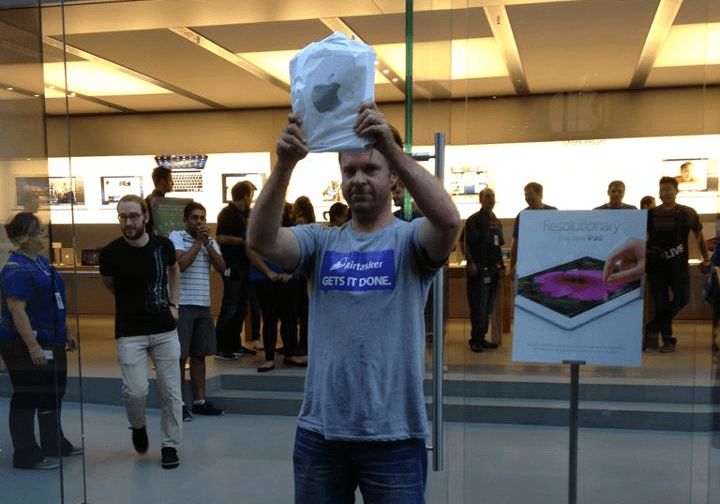 Remember this guy? Back in March, our founder and CEO Tim Fung wanted to make sure that he got the first iPad from the Apple Store. He posted this iPad line up task which was swiftly picked up by Airtasker Stephen P who waited over 4 days to make sure that he completed the task!

UPDATE: Want an iPhone 6? Be the first to get an Airtasker to Line up for an iPhone! 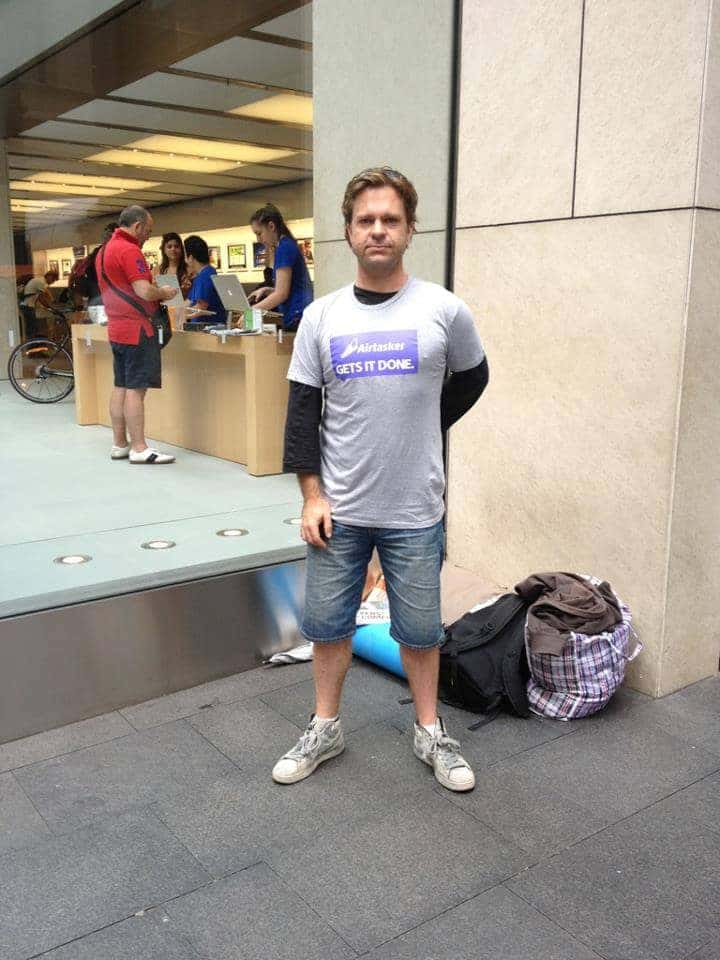 The guys from amaysim make sure Steve can stay connected! 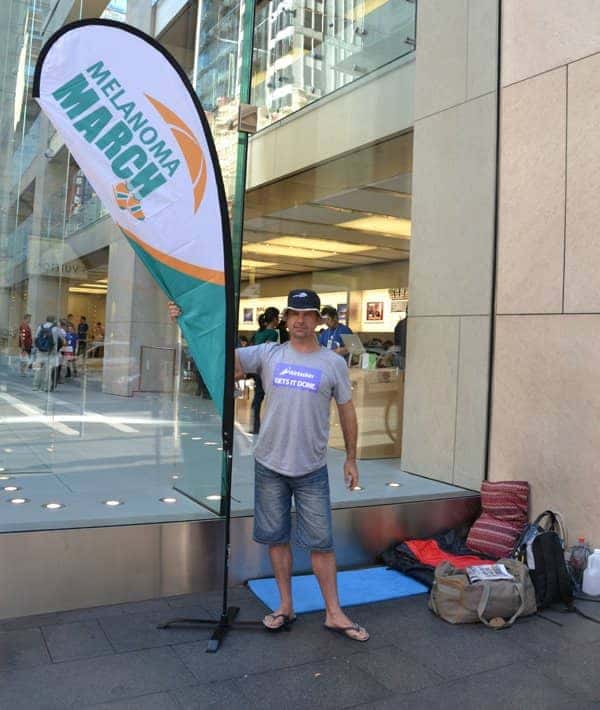 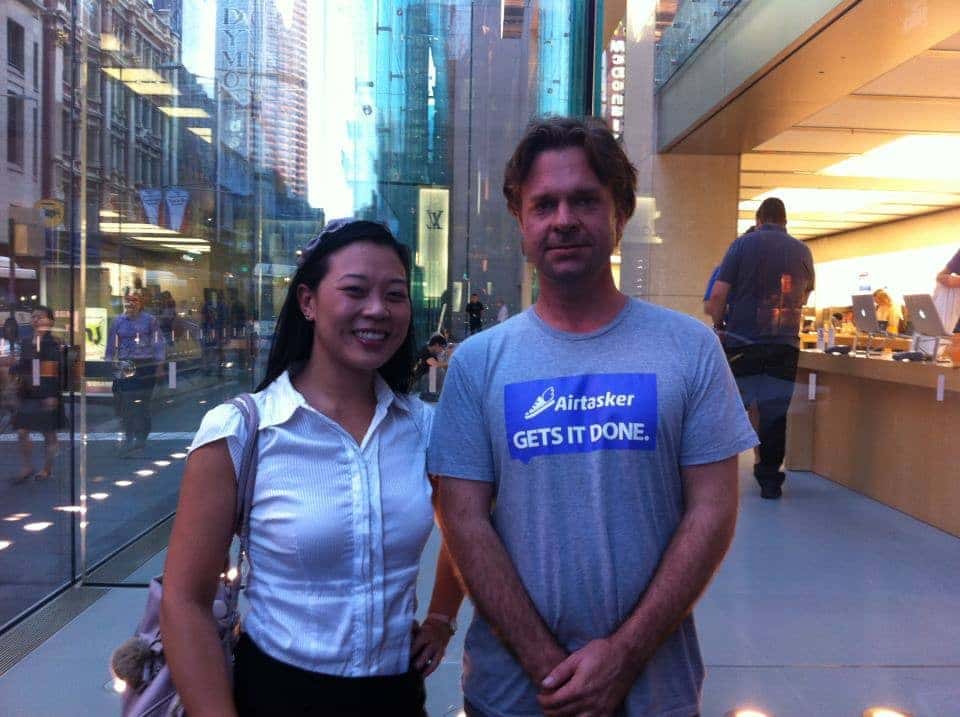 Thanks to the Melanoma Institute, Steve P won’t get sunburnt this week 🙂 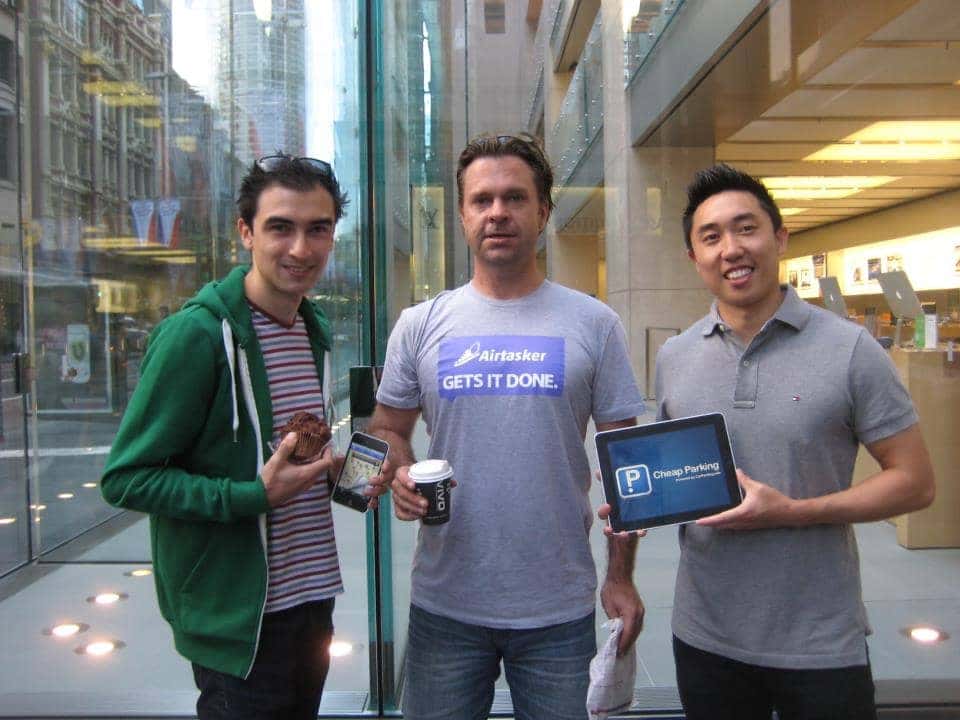 The lovely founders of CarParking.info dropped Steve by some early breakfast! 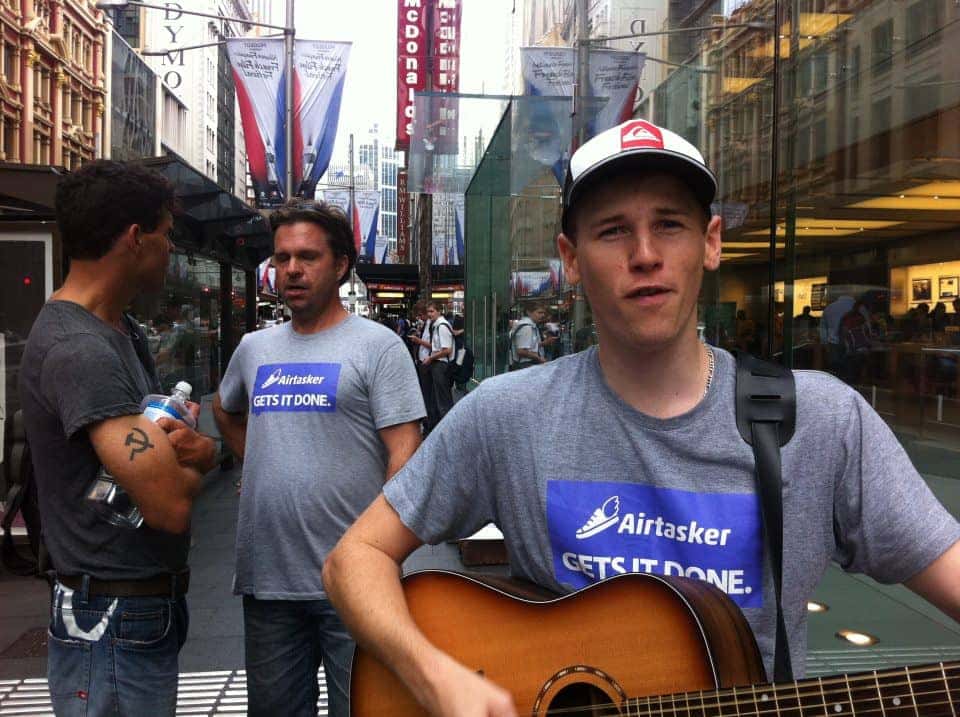 Up and coming Aussie musician, Andrew Drummond took to the streets to make sure Steve was entertained! 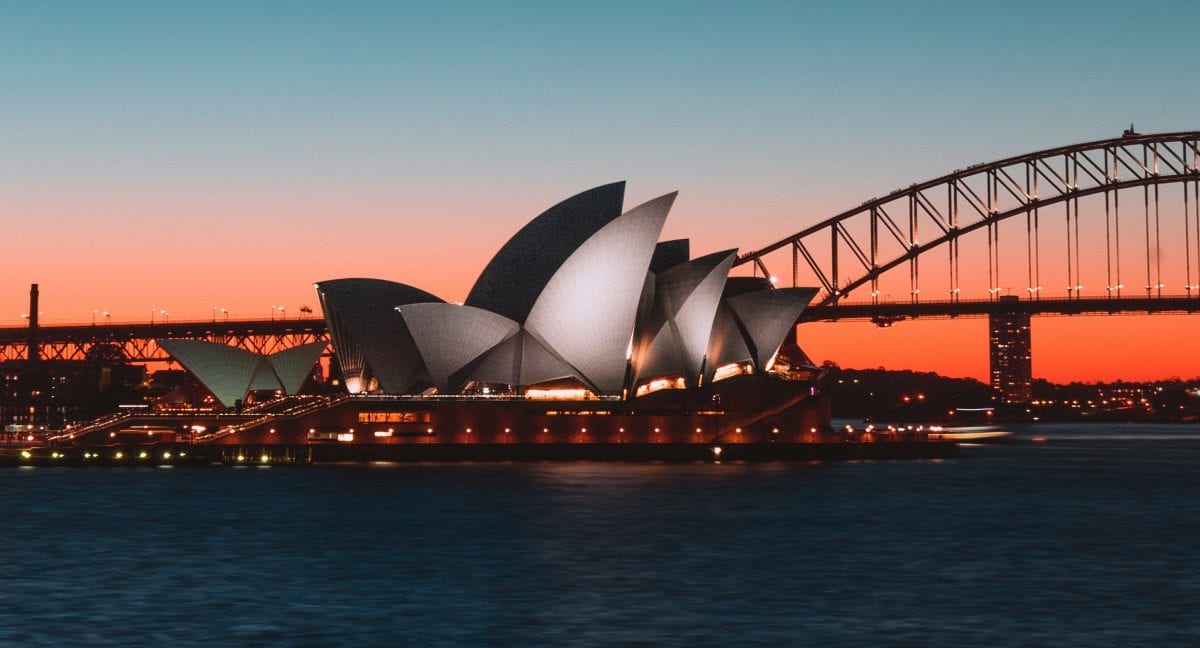 The most Instagrammable places to visit in Sydney

Discrimination in the Workplace

How to add a 5 ⭐️ Airtasker award to your website.