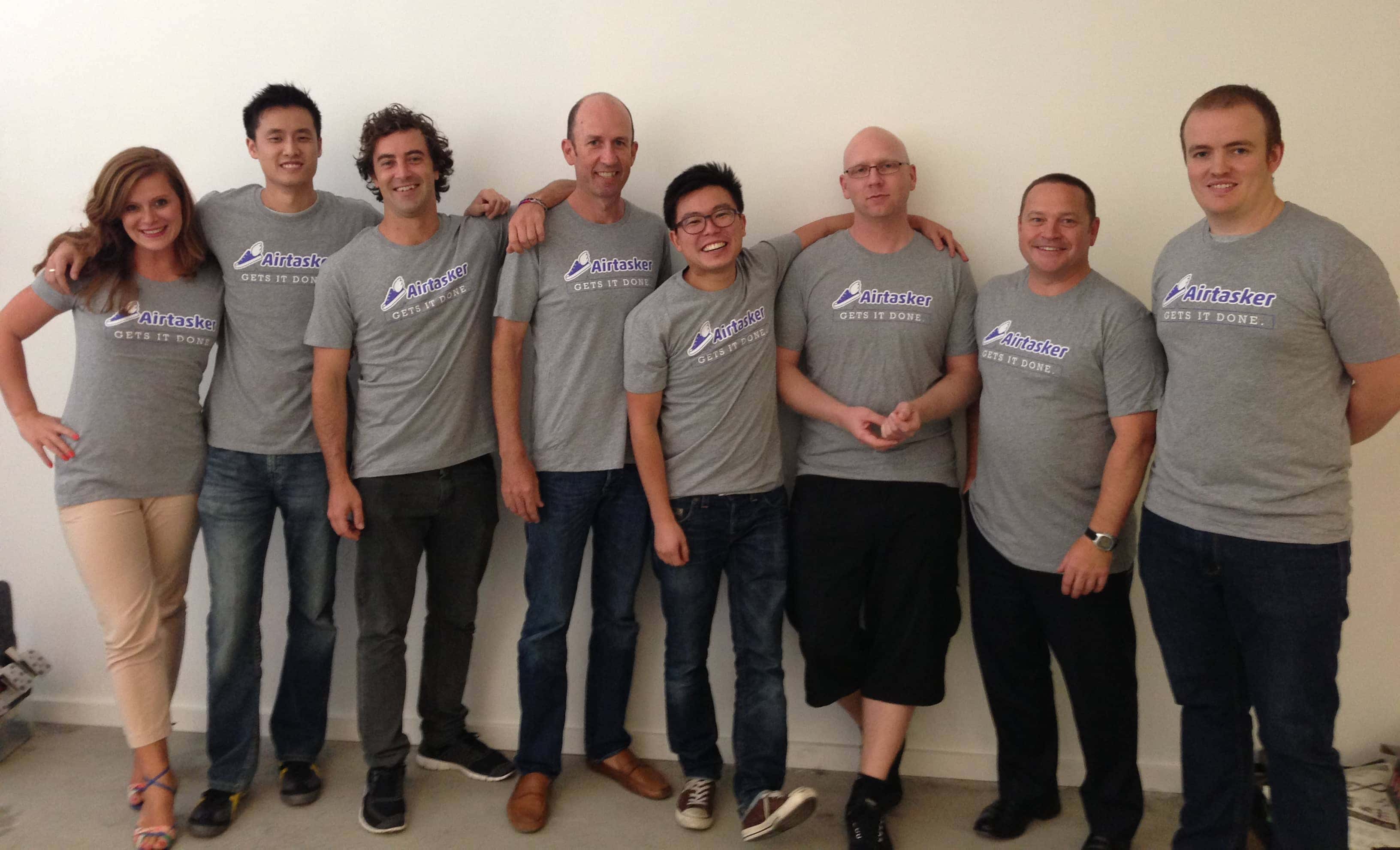 Today we’re pleased to announce that we’ve just acquired TaskBox, another Sydney-based startup that connects individuals and businesses seeking to outsource everyday tasks to reliable and trusted people who can complete those tasks. The founders of TaskBox James Mather and Nick Roberts are going to join Airtasker as Team Advisors and will be responsible for driving business development as we continue to expand our peer-based outsourcing smartphone apps and website.

The acquisition will help us to grow the size of our marketplace and as a team, we’re super excited to welcome aboard  Nick and James who bring great experience that will be relevant as we continue to grow our P2P platform whilst also expanding in to the business services market.

“While the TaskBox community was gaining traction in Sydney’s northern and eastern suburbs, we knew we had to grow the market quickly in order to make TaskBox a useful tool. Airtasker had a great team of founders, engineers and advisors, and it became apparent to us that the best way to see our vision come to life was to join forces with the Airtasker team.”

“The acquisition of TaskBox is a great step forward for us, bolstering our workforce to well over 40,000 users which is proving to be really timely as we’re seeing double-digit monthly growth in tasks completed through our platform.  We can’t wait to get to work with Nick and James to carry forward their plans in collaborative consumption through Airtasker.”

10 Of The Best Jobs Ever 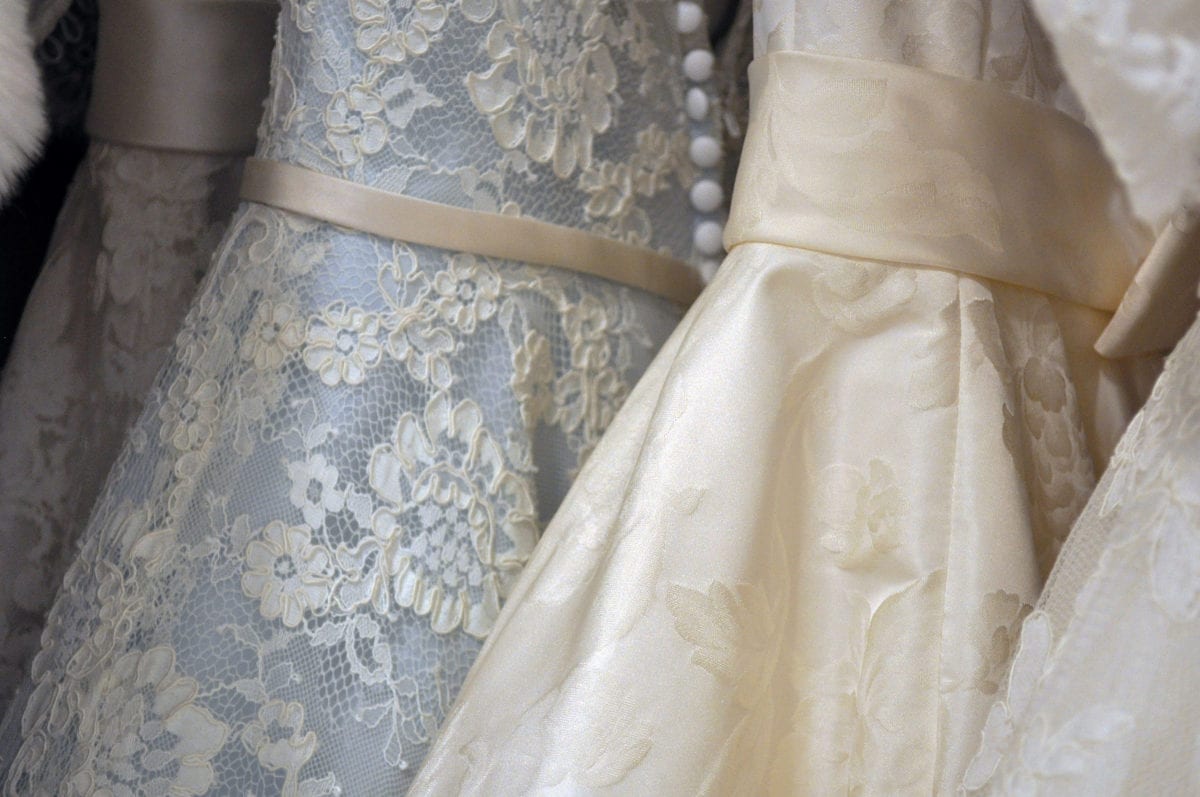