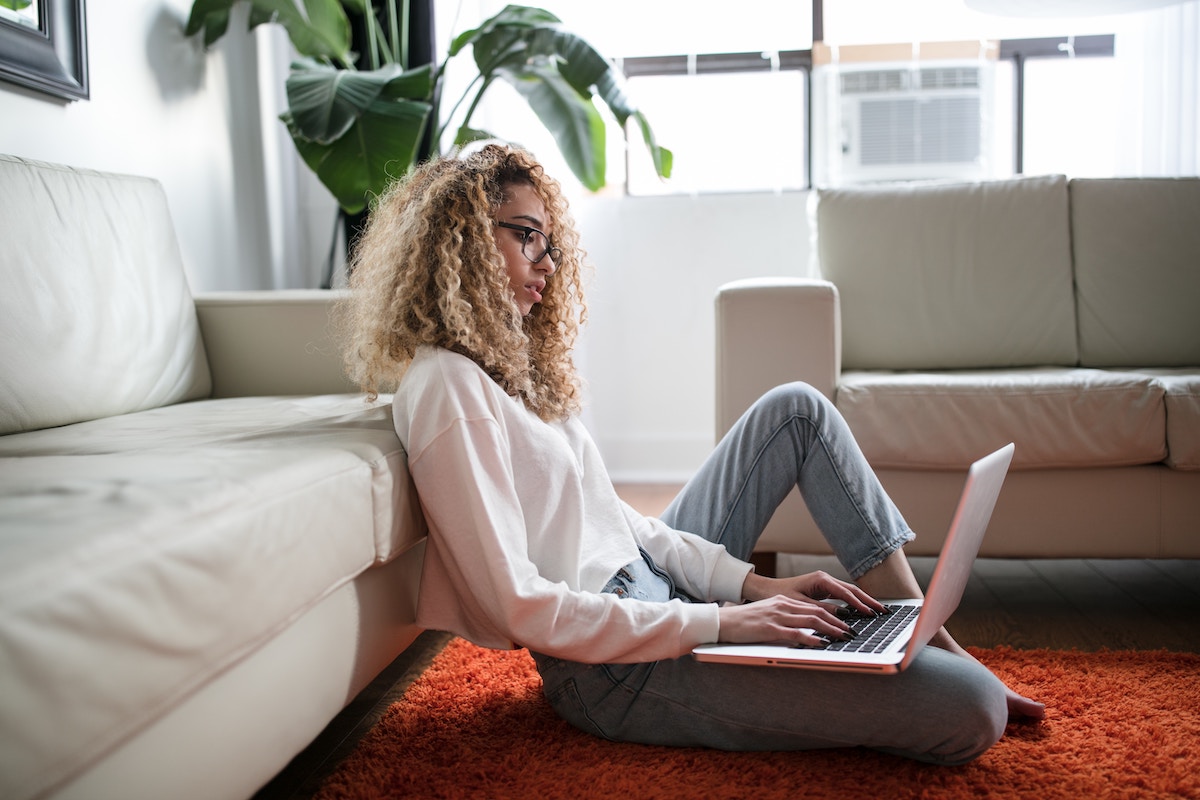 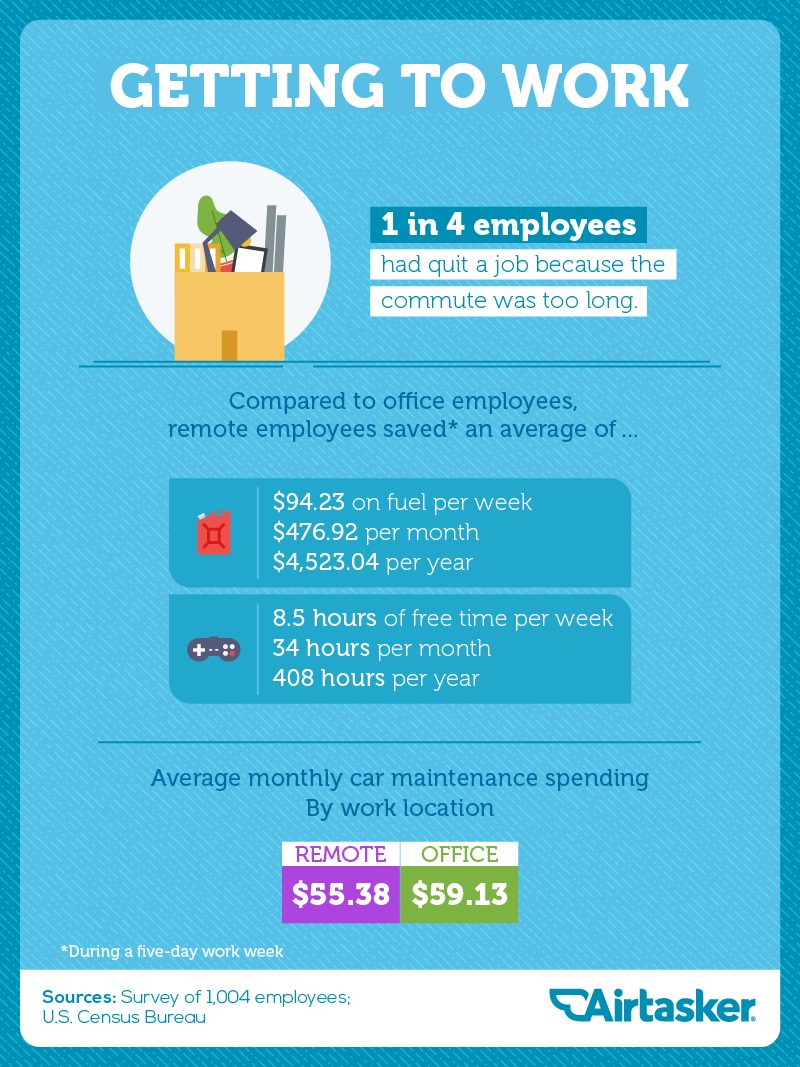 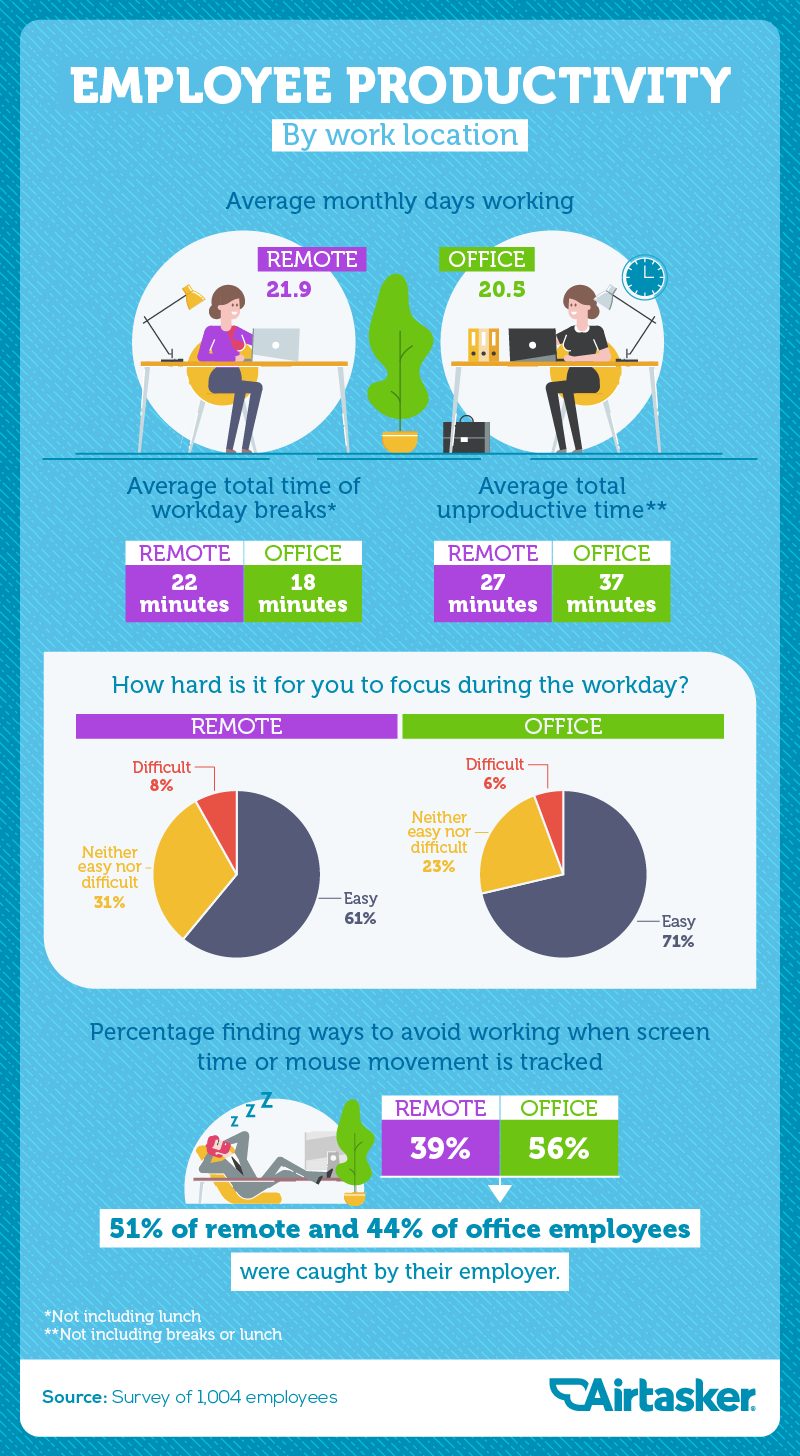 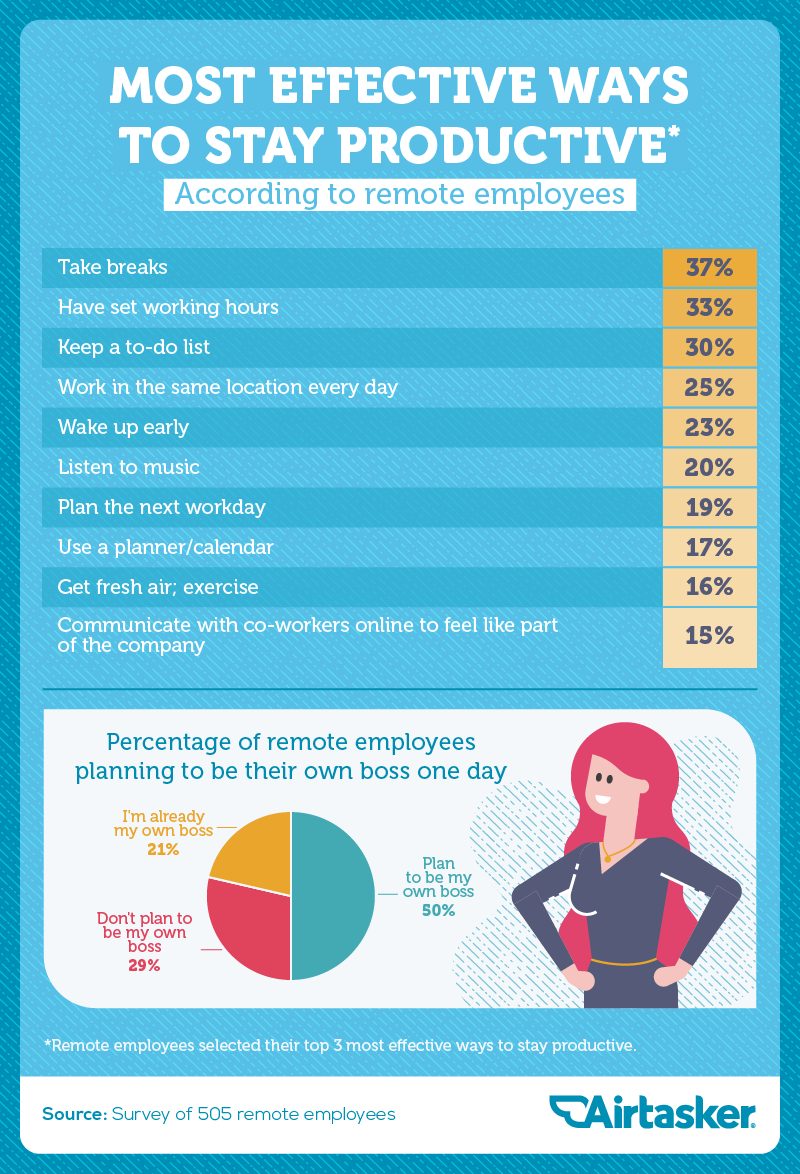 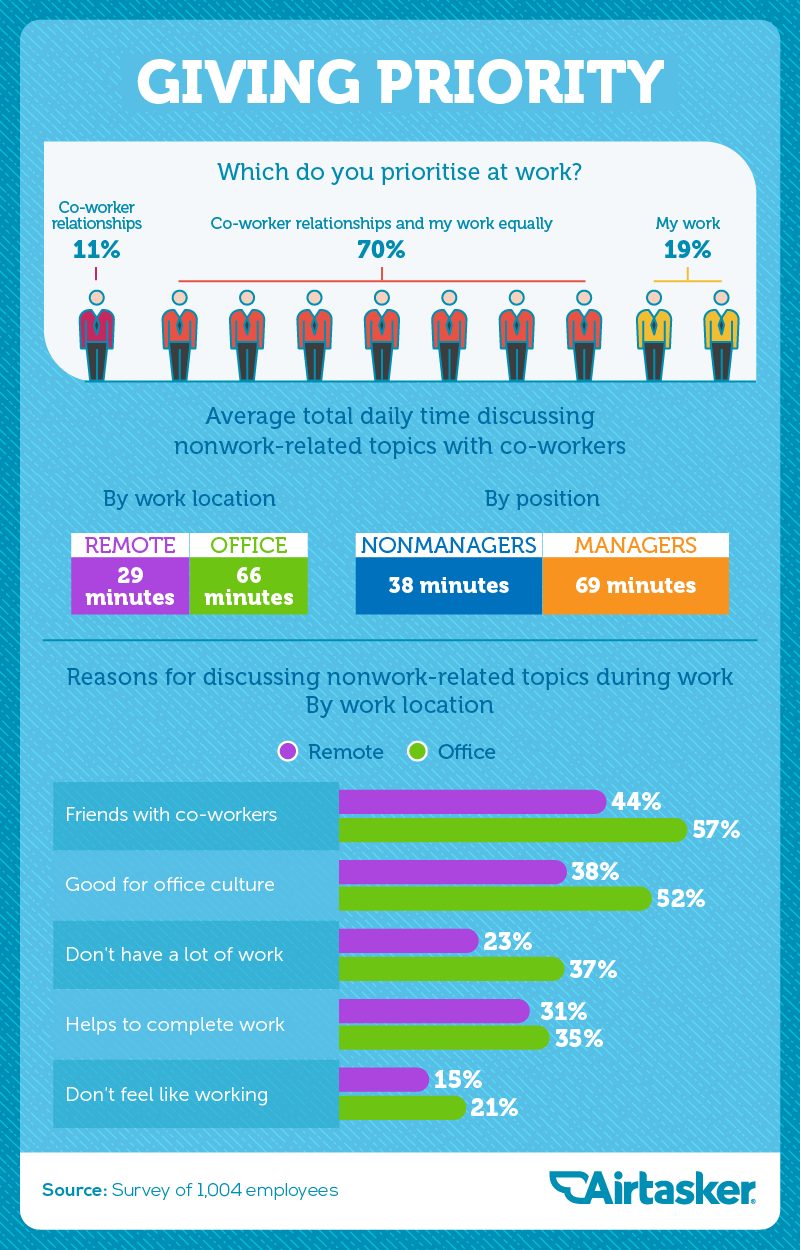 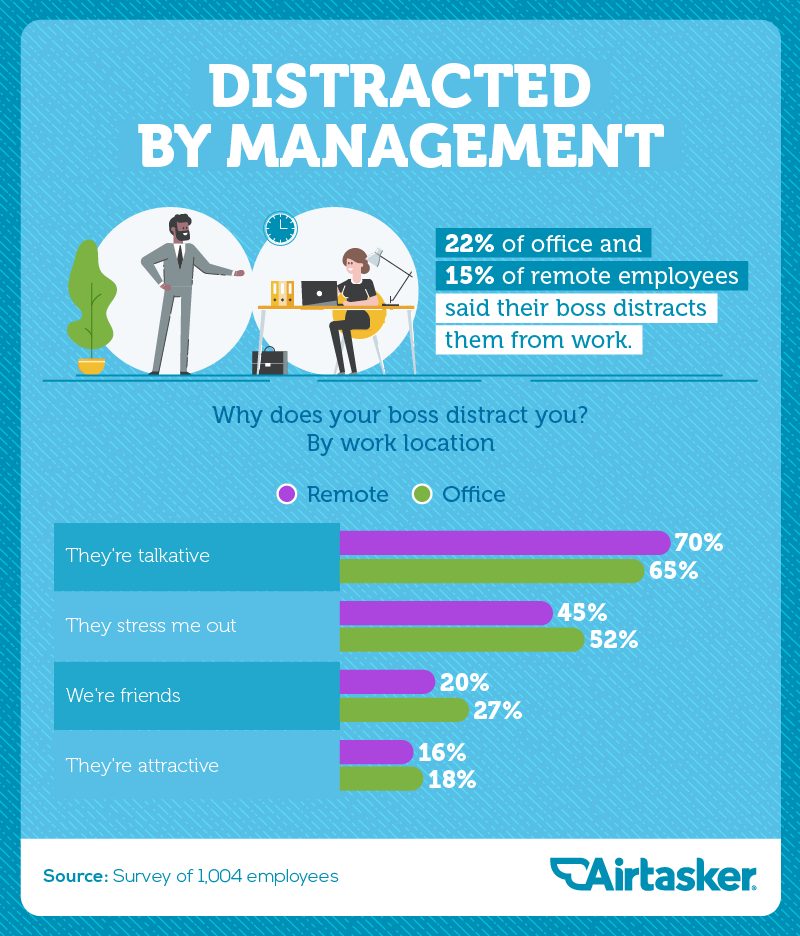 Working remotely might sound like a dream come true: It causes fewer distractions, removes the commute, and helps you save time and money. Win-win-win-win. But before you leave your job or request a remote schedule, remember that this lifestyle isn’t completely free of drawbacks. Evidence also shows that remote work correlates with higher levels of stress and longer workweeks. As with most career choices, it’s important to follow the paths that are best for you. Use services such as Fingerprint For Success to find your strengths and blindspots. 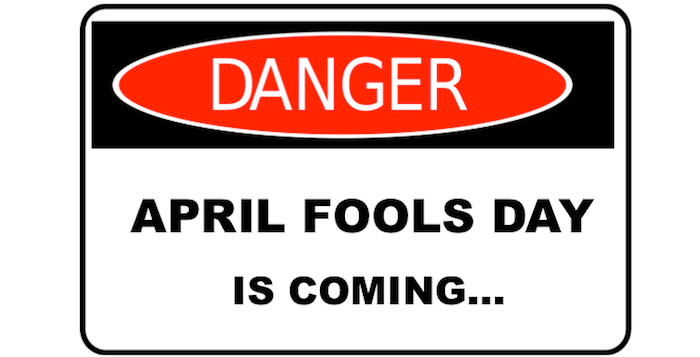 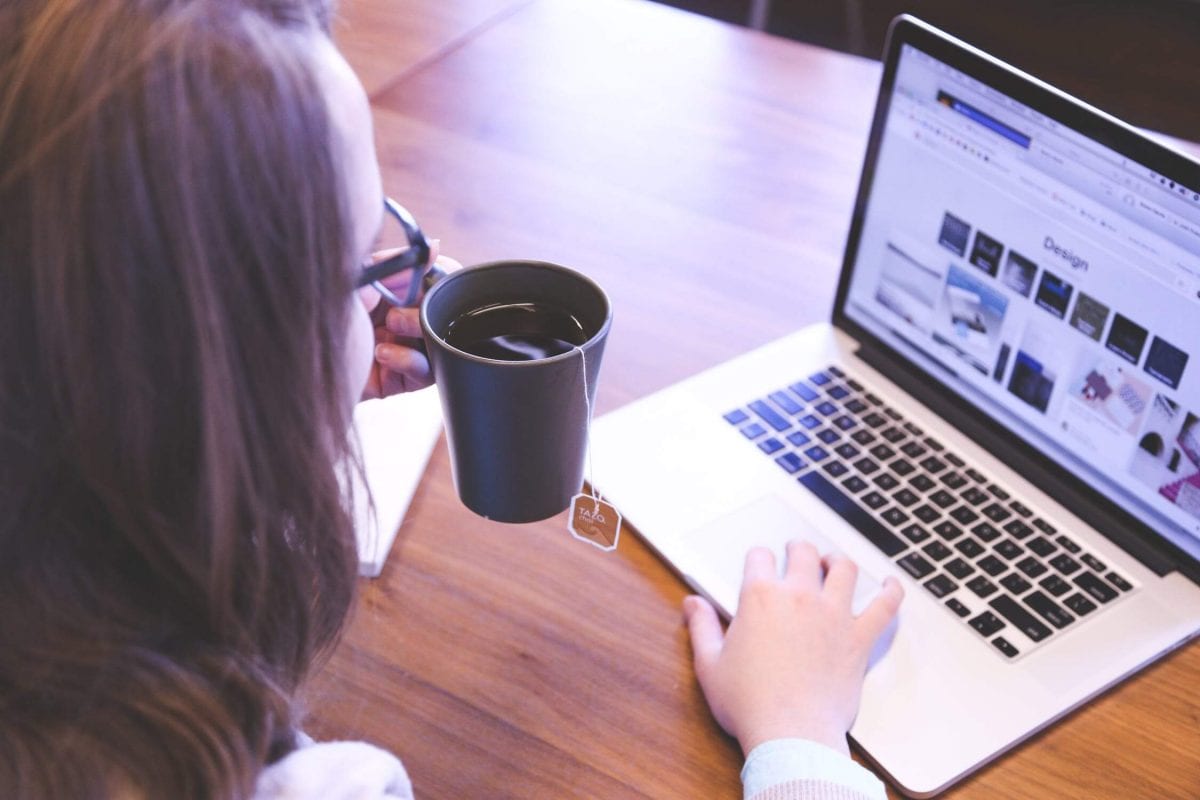 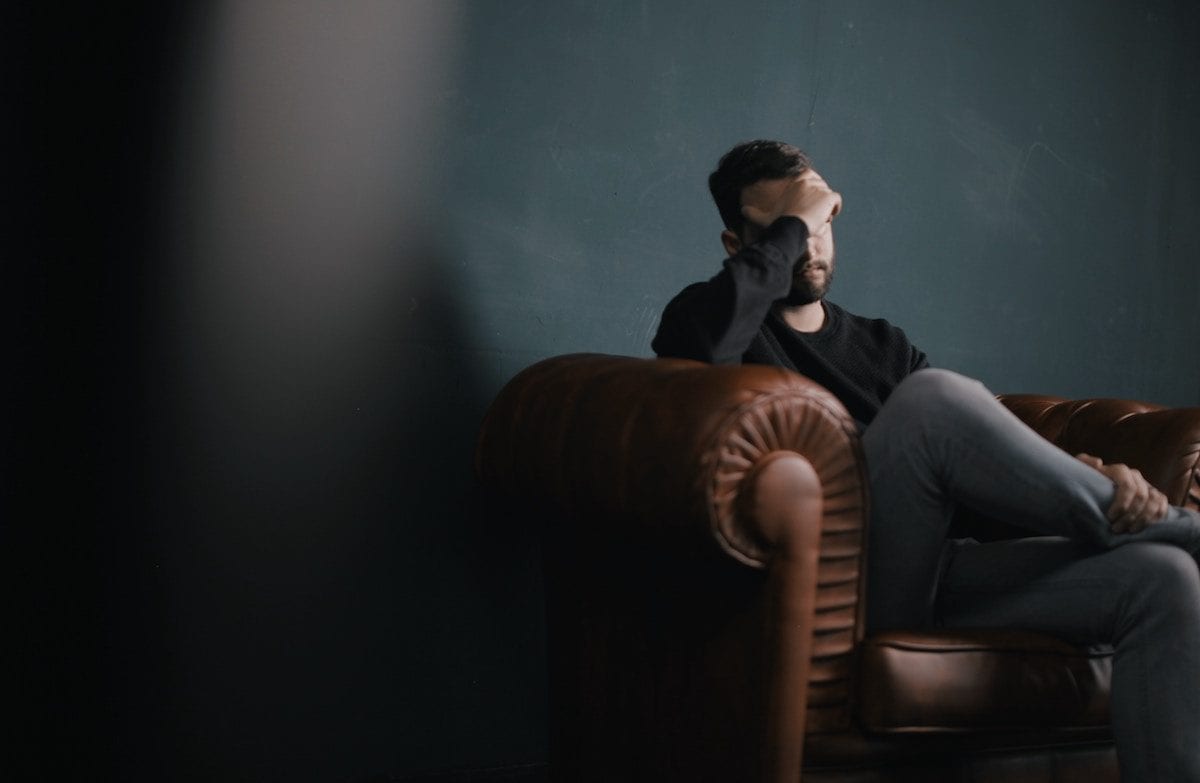 No job, now what?