The biggest day of your life is supposed to be like something out of a fairytale, but what they don’t "How To Save On Your Wedding With Outsourcing"

The biggest day of your life is supposed to be like something out of a fairytale, but what they don’t tell you in fairytales is the cost of a wedding.

It’s really REALLY expensive, probably not as much as the recent wedding of Salim Mehajer, which gathered a plethora of media attention for requiring police assistance, estimating to cost at least $200,000.

But for us regular folk, a wedding costs on average $36,200 according to the ASIC and apparently in major cities such as Sydney, a more realistic average that couples should be considering is $70,000.

Due to the high cost of weddings couples tend to put off buying a house, face scrupulous budgeting impacting on their social life or even moving back in with family to save every cent. And what about those extra special personalised touches? We’ve put a list of all the wedding tasks on Airtasker to give you some inspiration. 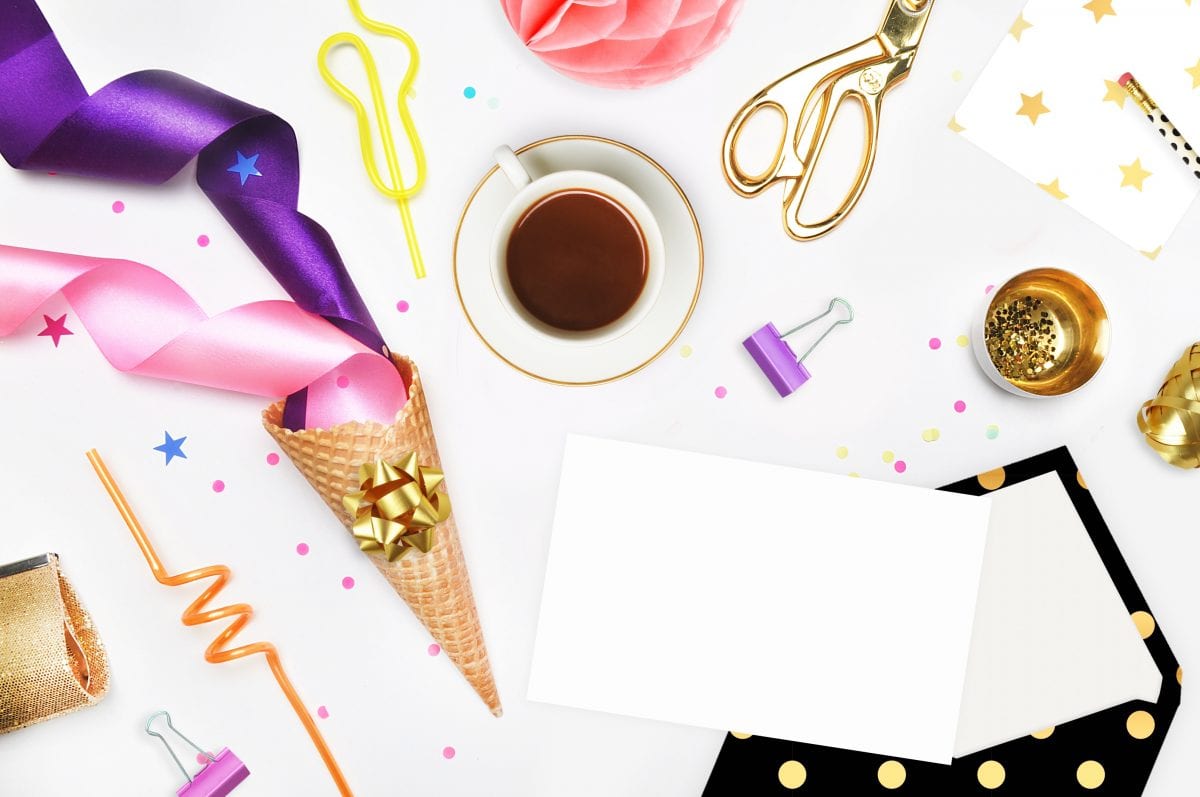 How to plan an outdoor wedding