Are you expecting a pay rise next year? You might want to think again… Less than half of Australian workers "Future Of Work – Report"

Are you expecting a pay rise next year? You might want to think again…

Less than half of Australian workers received one this year – although that’s not stopping them from getting their hopes
up.

Airtasker’s second Future of Work study found that 55 per cent of Australian workers expect a pay rise in the next 12 months. 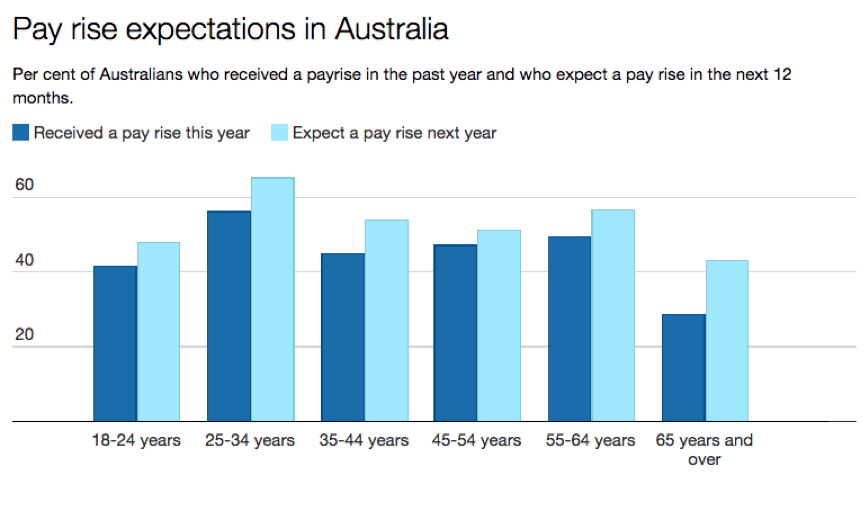 The findings come after Productivity Commission chairman Peter Harris warned that growth in wages could slow to half the rate of the past 50 years.

The number of Australians using online platforms such as Airtasker,UberX and AirBnB to earn extra money has doubled sinc January.

The newest study looked at pay rises, hours worked, employment type and desire to earn extra money outside of “9 to 5” jobs.

It was based on a representative survey by Pureprofile of 1015 employed Australians and expands on the findings of the first Future of Work study released in January.

“This study shows that there is still a strong desire among Australians to earn extra money through traditional work channels,” said Airtasker co-founder and CEO Tim Fung.

“However, we’ve also unearthed a mismatch in expectations with pay rises that we expect to grow as technology continues to evolve the way we work”.

“More and more workers are turning to sharing economy platforms to remedy diminishing hours, slower wage growth, or simply to take charge of their work-life balance and become their own boss.” 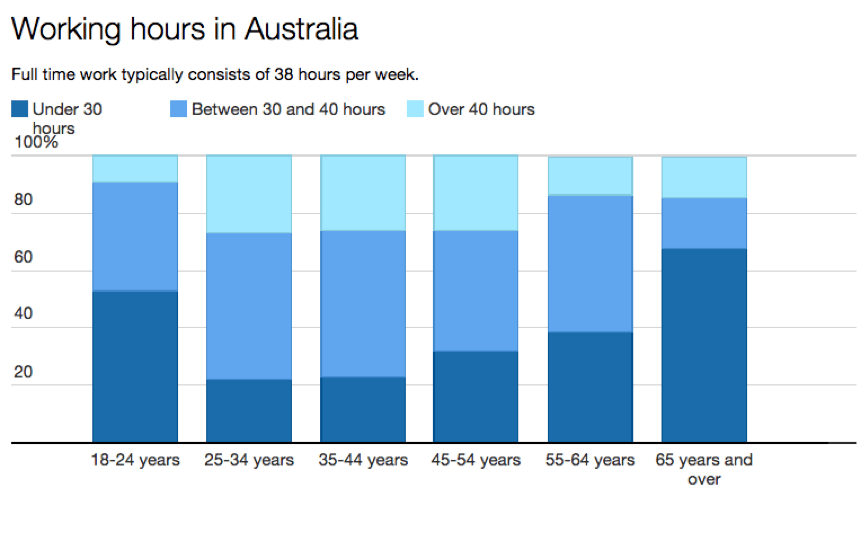 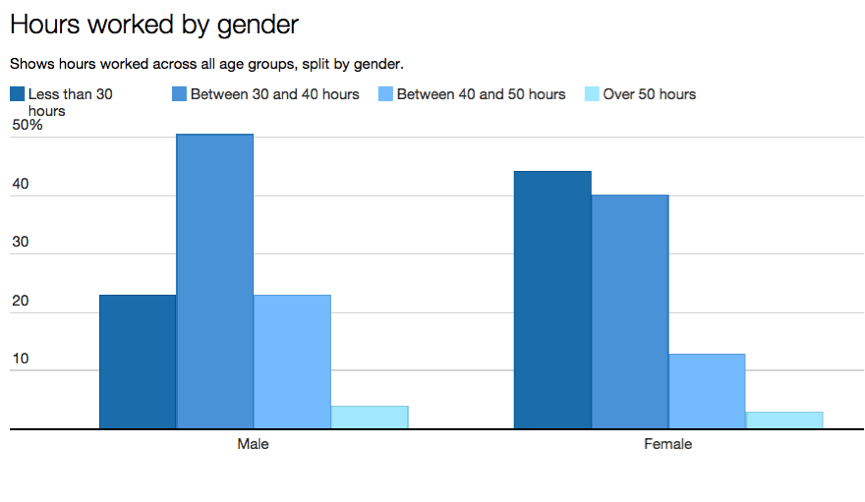 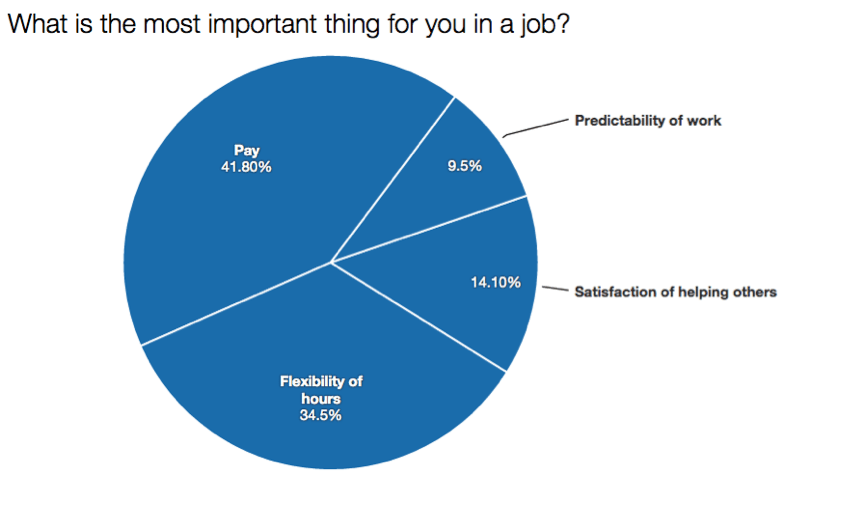 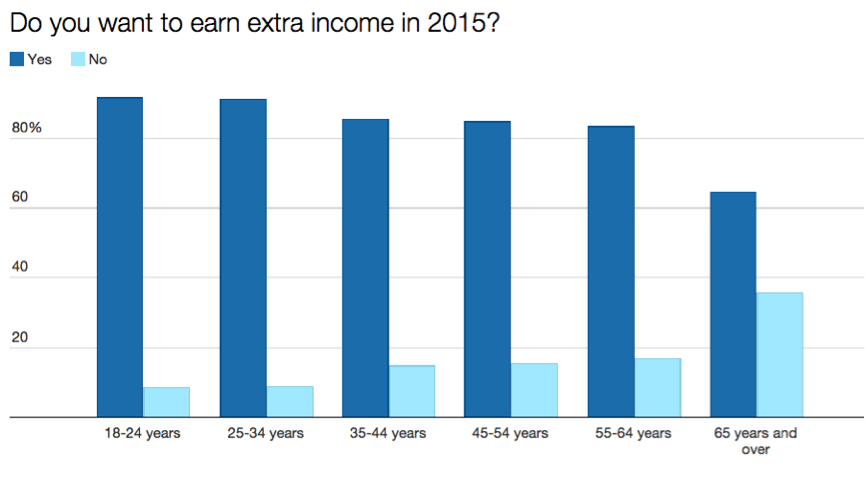