As people get ready to welcome the year of the goat, the most creative sign in the lunar calendar, cities are pulling out all the stops to make it a memorable start to the new year.

A not to be missed Chinese New Year festivities in Sydney, Melbourne and Brisbane:

Be dazzled by the ancient Chinese Terracotta warriors glowing with the Sydney Harbour Bridge and Opera House in the background.

There will also be drumming, lion dancess and food trucks to keep the stomach in check. 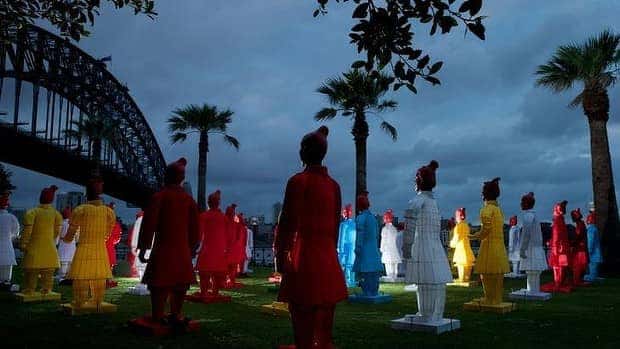 It’s similar to the Hyde Park Chinese Noodle Markets where celebrating Asian cuisine is front and centre just in another location, Pyrmont.

From 10:30pm the Chinatown Countdown will begin with street performers, DJ’s and lion dancing to bring in the year of the goat. 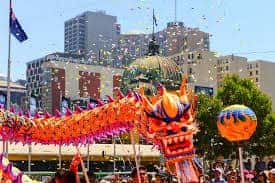 Dancing lions and firecrackers will create quite the spectacle in Chinatown from 11:15am till 12:45pm.

Most events will be running from Friday 20th February till Sunday 22nd February in Fortitude Valley’s Chinatown Mall.

On the Friday there will be traditional music, lion dancers, firecrackers and other performances. Also an official welcome will take place and the Asian markets open.

We hope you enjoy the celebrations and a very happy Chinese New Year. 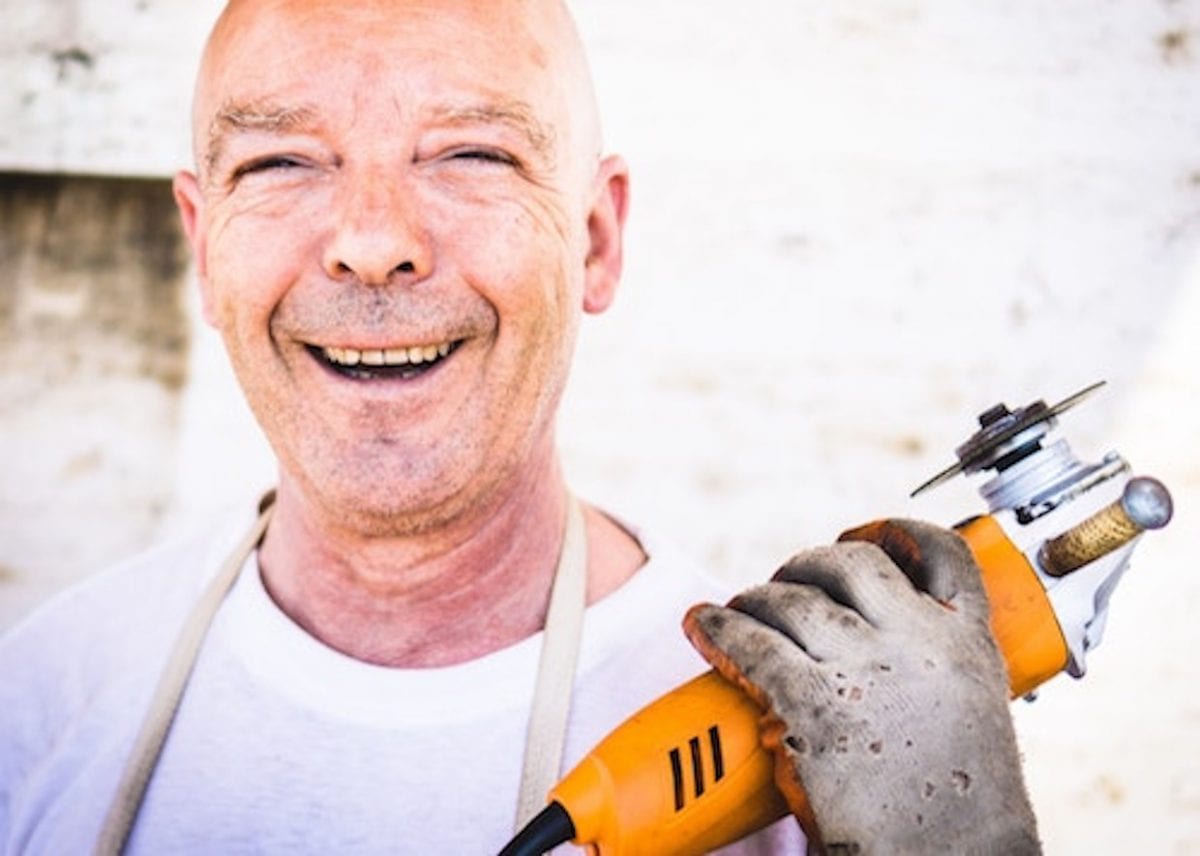 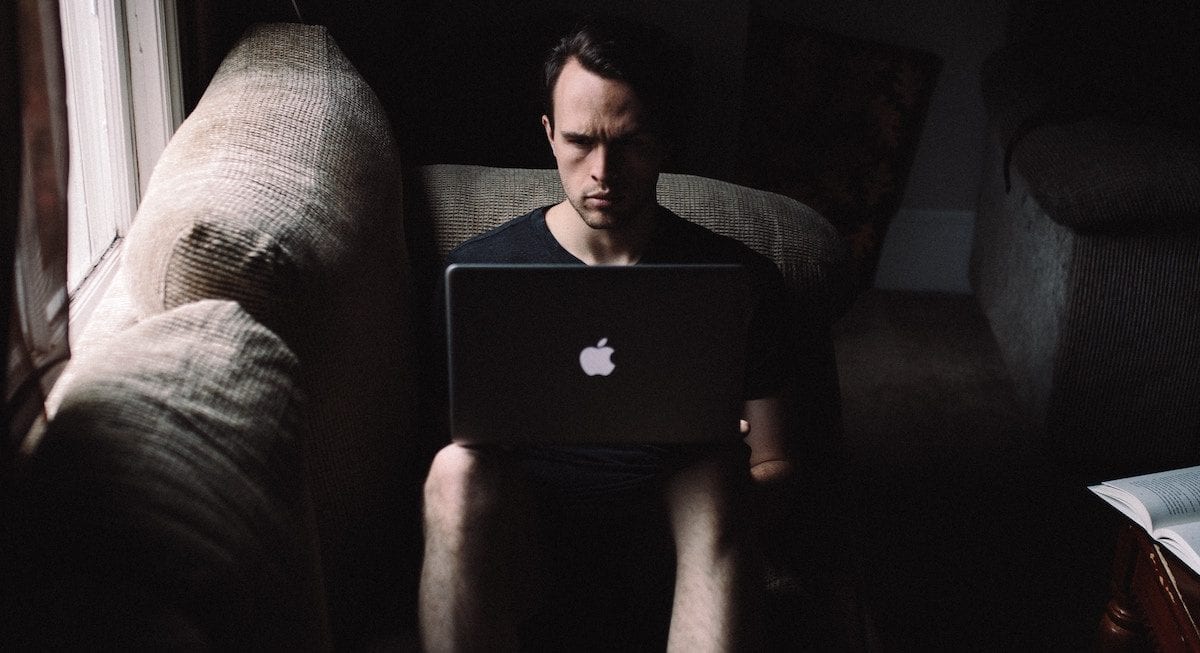