But is that laziness, or just better prioritising? We investigate.

When it comes to millennials, negative words are often swirled around – lazy, ignorant, self-absorbed, cocky – the list goes on. But are these perceptions fair or are millennials getting a bad rap?

According to Airtasker research, everyday household chores and tasks could be dying out. Is it because young adults are too lazy, or do they simply not consider these menial tasks important?

Need a help with your next project? You’ll find trusted, rated and local handymen on Airtasker

While millennials are certainly confident in their skills in areas like technology and career growth, not many young people between 18-24 are not able to perform basic skills. The number of millennials confident in the following skills is surprisingly low:

The reasons for this are not as straight-cut as once thought. Millennials tend to leave the nest later, which means they are unlikely to find a need to learn household tasks. In fact, according to ONS data, the percentage of young adults living with their parents in the UK has risen from 21% in 1996 to 26% in 2017. This is an increase from 2.7 million to 3.4 million in the past two decades.

Due to a lack of free time, with studying and working, as well as an active social life, young people find that prioritising their time is more essential to their fulfilment and personal well-being. That said, these are just some of the household chores that were deemed highly essential just a few years ago that are now on the brink of extinction.

Making a white sauce – While this may not seem all that essential, making a white sauce is the basis of many dishes, including pastas, pies and, of course, mac and cheese! According to the results, 65% of the younger generation don’t have this skill. This could be due to the convenience of food markets and takeaways, delivery services that bring food right to your door or greater concern about healthy eating habits.

Basic DIY skills – Only 51% of millennials can bleed a radiator or fix a blown fuse, while only 33% can descale an iron.

Wallpapering – A surprising 51% of millennials feel confident in their wallpapering skills, while 68% of their parents can do this. That said, wallpapering is considered a skilled job, causing fewer people to do it themselves and hiring someone to perform the task instead.

Neat Bedsheet Tucks – When it comes to tucking the perfect sheet, just 59% of the older generation and 34% of millennials are able to do this. However, the argument between millennials and boomers regarding top sheets continues. While the latter argues that top sheets mean your duvet requires less washing, young people feel that adding a second sheet to the bed-making process means more washing and more linen to purchase.

Darning (sewing technique) – According to the survey, many young people don’t even know what darning is. Only 24% of millennials know how to repair a hole with a needle and thread, although it’s on the decline with parents as well, with only 62% admitting to still darning socks and jumpers.

This revealing data could suggest that, with many young adults living in the family home well into their 20s and even 30s, there has been no necessity to learn simple domestic skills. Even school subjects like cookery classes, textiles and craft, design, technology (CDT) have made way for computer-related subjects.

What everyone gets wrong about ‘millennial snowflakes’ is that they are a lazy bunch, especially when compared to their grandparents 50 years ago. Older generations say millennials expect the world handed to them on a plate and don’t work hard enough to achieve their goals. But, according to a study, it may be the baby boomers who are, in fact, more entitled than their children. The study revealed that millennials believe people should be financially independent, on average, a year and a half earlier than baby boomers.

Young adults believe 22 is the age to think about getting your own place, 20.5 is when you should purchase your own car, and by 18.5 you should have your own mobile contract. That said, millennials clearly have plans to achieve these goals, which means working longer hours, studying longer and spending less time on frivolity and time-consuming tasks, which could include everyday household chores that are no longer essential.

Essentially, this disinterest in learning so-called essential skills boils down to different priorities. Unlike their parents and grandparents, whose key priorities were to get married, buy a house, have kids and save for retirement, millennials have a different set of goals.

While many do want to settle down and start a family, more young people are interested in long-term financial freedom and travelling. In fact, 53% of millennials would rather spend money on experiences versus possessions, while only 22% valued material goods over experiences. Young adults also do not typically enjoy the work/life balance that the older generation had the privilege of having, which means they are more likely to outsource work.

Millennials have reinvented what to expect of the future, and while the older generations were largely content with the traditional routine of work, home, marriage, children and retirement, the younger generation has different plans. And these plans do not involve bleeding a radiator.

Need help with your next DIY project? Find trusted and rated tradespeople on Airtasker. 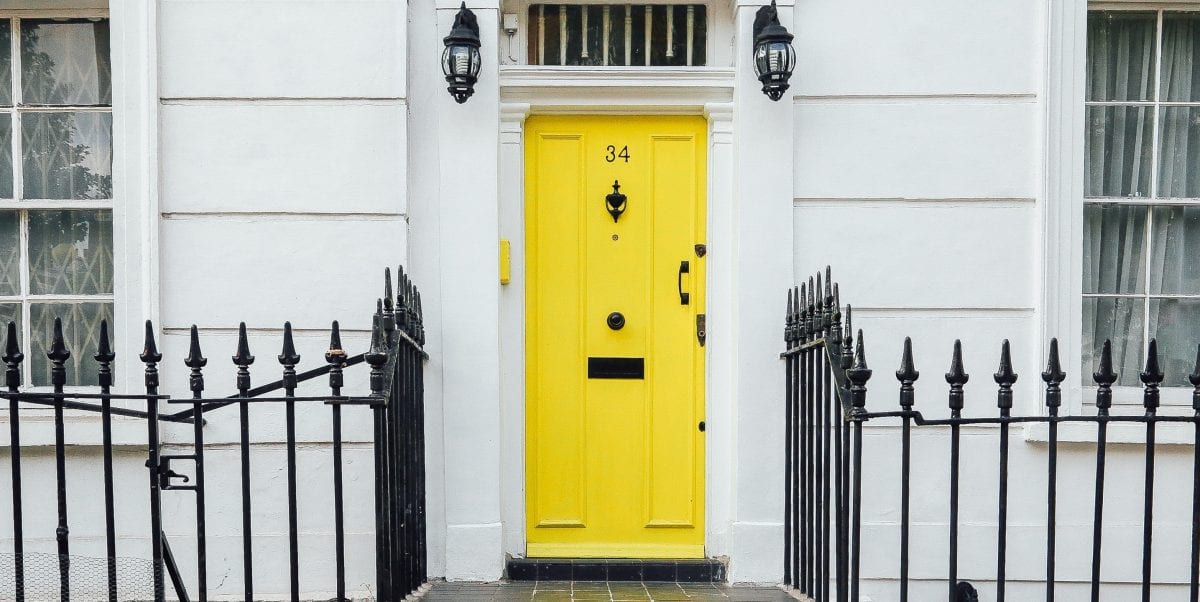 How to prepare for your first Airbnb guest

10 office hacks you need to know about

5 hacks to keep your windows and mirrors clean

How to: clean your BBQ