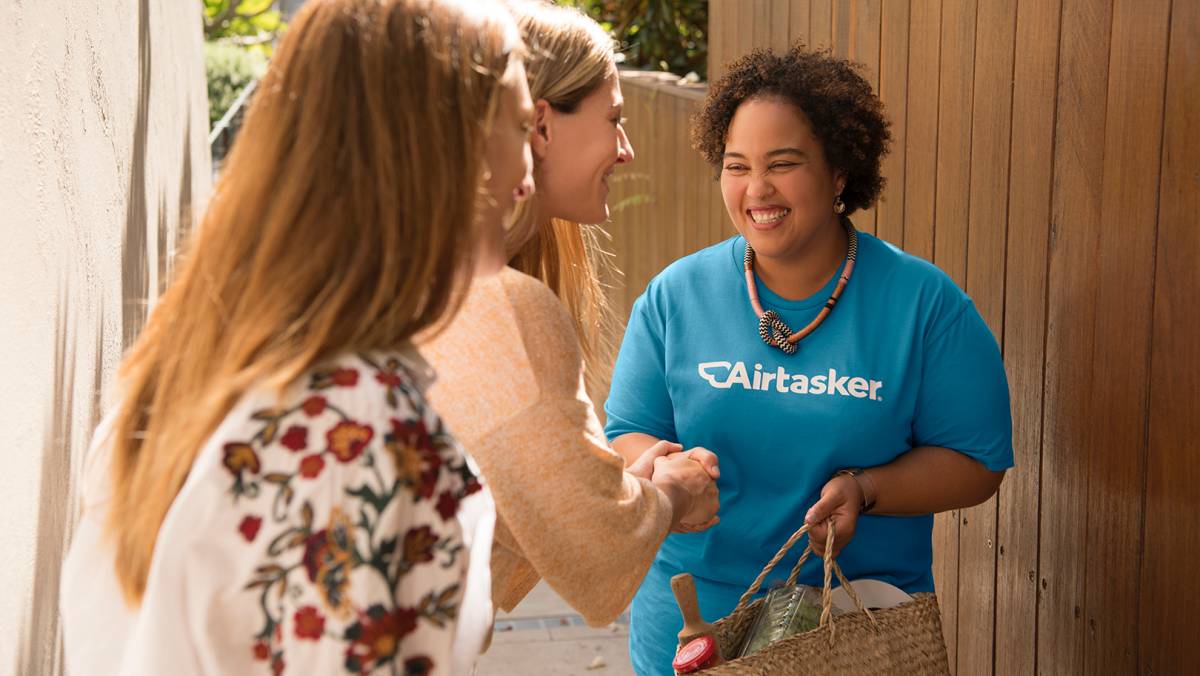 It’s been a good year for Taskers, and the numbers show it!

The Airtasker Wage Price Index (AWPI) records wage growth in Australia’s labour and service economy. Wages have grown by 54% from March 2019 to December 2021.

Tim explains that this increase came about because of labour demand overtaking supply. As a result, wage prices have increased and benefited workers all over Australia, including Taskers.

The Airtasker CEO adds, “For many service providers, their skills are worth more now than ever – so it’s a great time to be part of the flexible economy!”

Here are the key points from the AWPI findings. 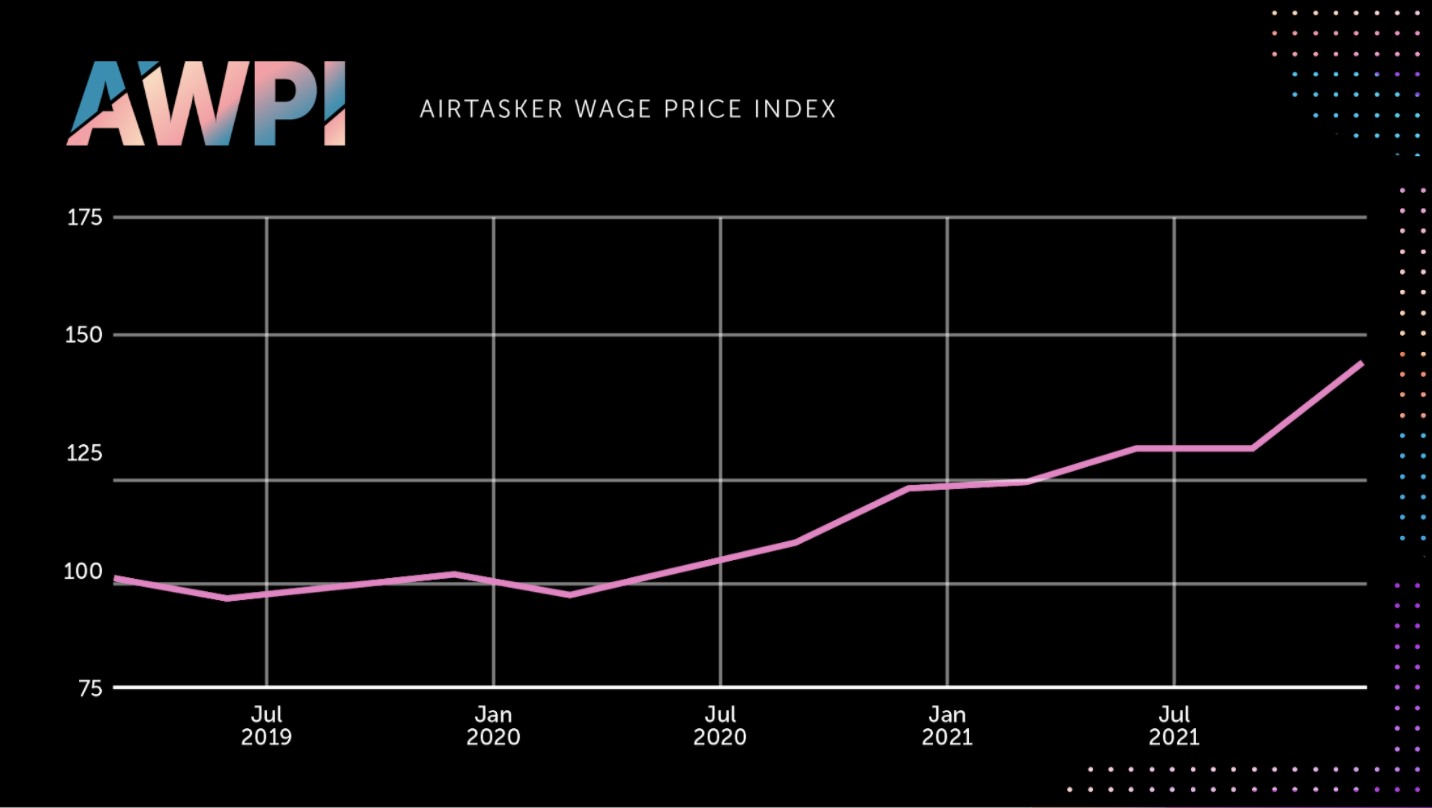 The AWPI is based on data from completed task transactions from March 2019 to December 2021. In that short two-year period, wages have grown by 54%. This goes to show the increased value of Tasker skills and services.

In December 2021, the AWPI recorded 200,000 posted tasks in the Airtasker marketplace. Moreover, the data saw a weekly GMV (gross marketplace volume) of $4.5 million. Tasker earnings continued to increase until the end of last year. What does this mean for Taskers?

In light of the AWPI results, Taskers can expect a high earning potential for in-demand services. Many services are finally coming back strong after several lockdowns in the past 2 years.

Hopefully, we see continuous wage growth among these sought-after tasks, which the AWPI will monitor every quarter. If you’re curious to see the numbers for yourself, you can view and play with the dataset here >>

You can also join Airtasker and seize the opportunity to monetise your in-demand skills. 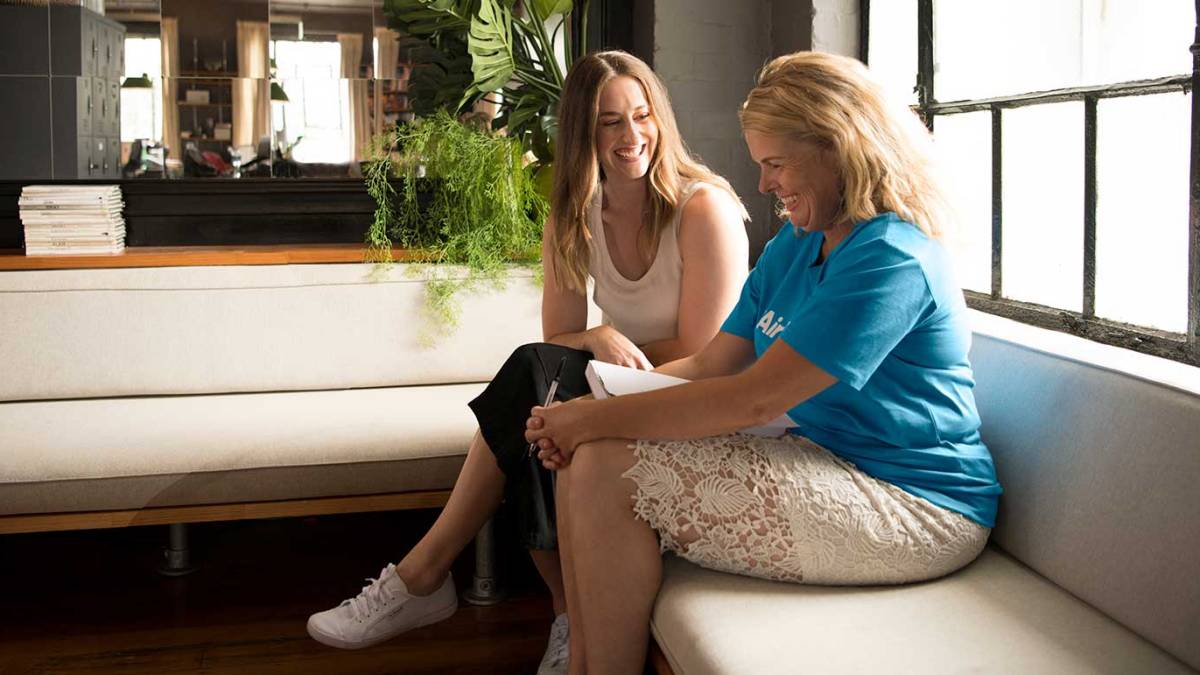 How to set up Task Recommendations