Moving house is known as one of the most stressful life experiences. In fact, research claims that moving house can be more stressful than a relationship breakdown, a new job, or even divorce. Whether this is accurate or not, there’s no denying that Britons find moving to a new house a tedious task.

Not only is there the initial stress of viewing houses, but there is the inevitable anxiety involving the high costs involved and a seemingly never-ending list of chores that need to be taken care of before moving day. Then, there is everything that comes afterwards – unpacking, setting up your broadband, changing your address – the list goes on. As moving day approaches, it is easy to get bogged down by the process. That’s why finding someone to help you out seems like a more viable option than ever before.

Looking for help with moving? Find trusted and local movers with Airtasker.

Packing Named the Most Stressful Part of Moving

According to Airtasker research, most people find packing to be the most stressful part of moving at 40.64%, with unpacking a close second at 20.98%. Other annoyances include taking time off work, connecting the internet, and finding childminders. Besides the stress associated with moving to a new house, it is also time-consuming, which can be quite a nuisance to time-poor Brits. Packing and unpacking again land in the top spot for the most time-consuming part of moving. Research has shown that a majority of people take 3-4 weeks to completely unpack, while 12% claim to take over 12 months.

Travel time between houses, assembling furniture and looking for a new home also land among the top positions for most time-consuming tasks. In fact, 49% of people admit to looking at houses and making phone calls during working hours, with men the biggest offenders in this department.

Moving also seems to be affecting relationships, as 59% of couples admit to arguing during the house buying process, with men seeming to have more arguments than women. And what exactly are these couples arguing about? About a quarter of couples argue about throwing things away, while the cost of moving triggers 25% of arguments among 25-35-year-olds. That said, 17% of younger people have stated that TV and broadband issues account for most of their arguments.

Finding the right help for moving also proves to be a big headache, although 55% of people surveyed were lucky enough to approach their friends and family for help on moving day, while 54% would rather hire a removal company, and only 6% would tap their neighbours on the shoulder for some assistance. 3% would ask their former partners for help.

Londoners Willing to Cough Up

According to our research, over half of Londoners are willing to pay someone to help them move, while people in the South East are least likely to ask a friend to help them. Northern Irelanders seem to be the most likely to approach friends and family. Could this be down to the perception that people from these regions are deemed the unfriendliest and the friendliest, respectively?

When it comes to dishing out cash, most people are willing to pay between £200 and £499 for movers, most of them being Londoners, with older age groups and people from the affluent South East likely to spend the most on movers.

An Issue of Trust

Despite a large number of people opting to outsource every task, up to 28% of people said they would not trust a mover alone in their home, while 31% would trust them only with constant supervision. The least trusting group seems to be 18-24-year-olds, with 35% not trusting movers, while those 65 and older seem to be the most trusting. If we break this down by region, the South West seems to be the most trusting at 15%, compared to London at only 4%.

Out with the Old

Outsourcing the Way to Go

As we experience stress on a daily basis, be it in our relationships or at work, why would we want it to seep into our special moments as well? More and more people are therefore turning to outsourcing as a way to rid them from the anxiety and tension of moving house.

According to our research, when it comes to outsourcing, 24% of people would outsource every moving task, although 29% said that packing would be the task they would love to outsource, which makes sense since it is the most stressful and time-consuming of all tasks. The older generation (respondents 65 and over) were revealed to be the most likely to outsource every task at 31%.  This shows a trend of more people choosing to spend a little extra for a double the rewards. With the help of Airtasker, moving to a new house can be a stress-free and enjoyable experience.

Need a helping hand with your next move? Find trusted and local house movers and professionals with Airtasker! 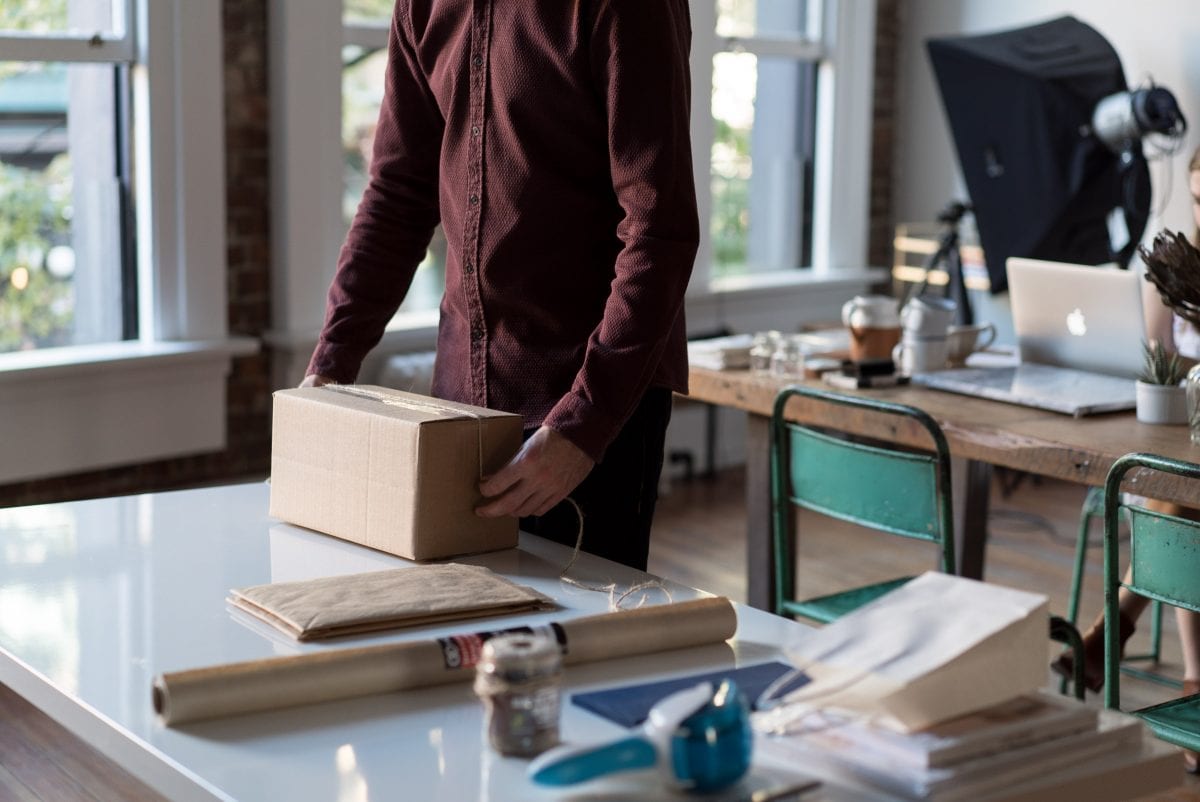 How to pack up your house for moving 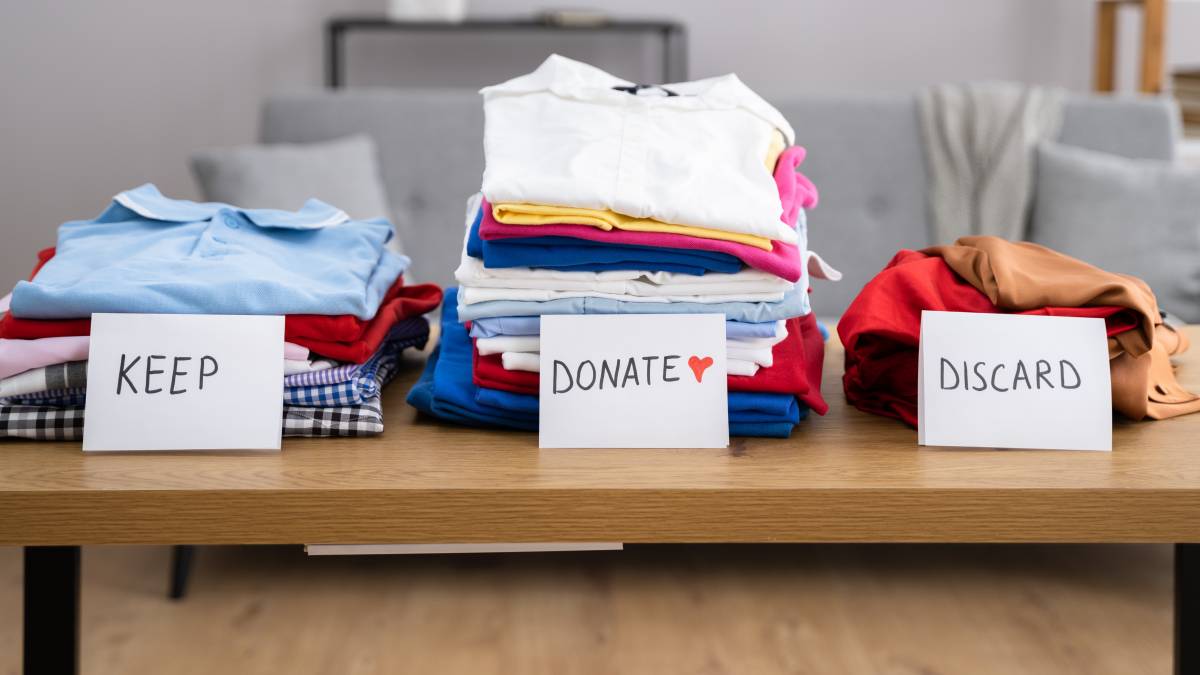 How to declutter your home before moving 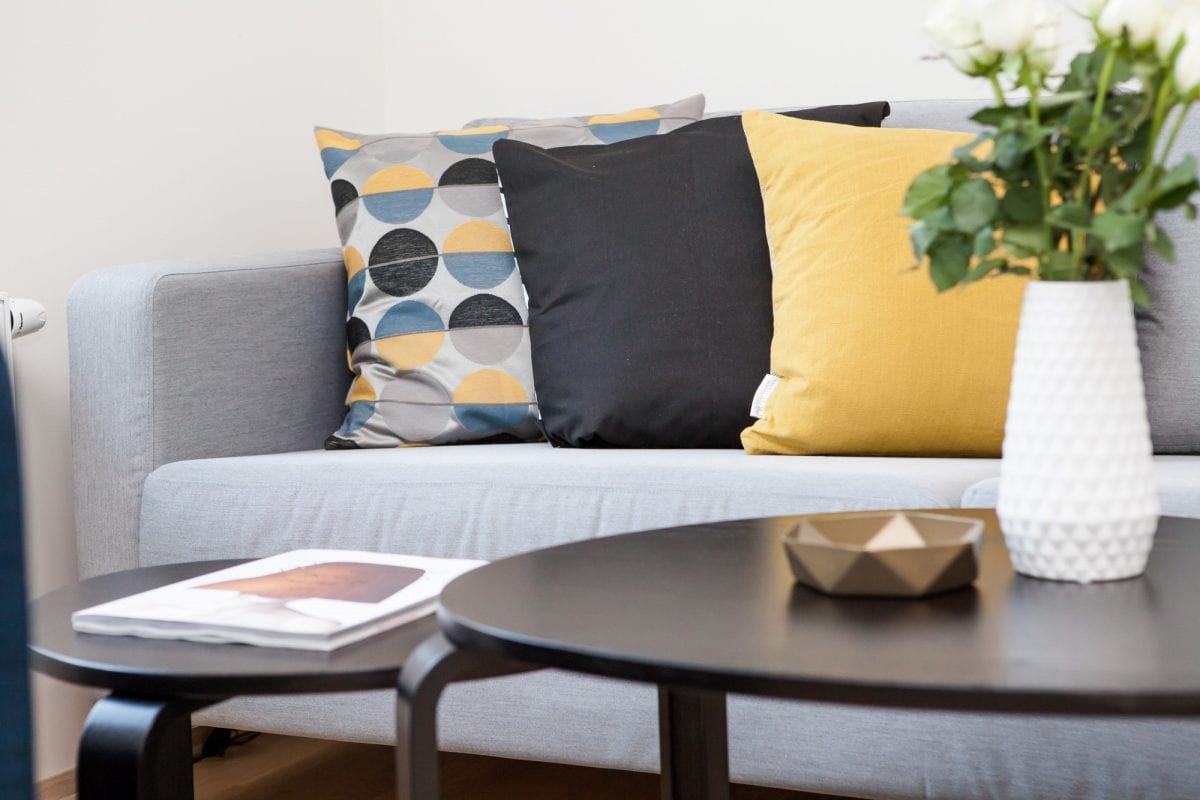 How to prepare your home for selling and moving 10 Packing hacks you need to know when moving