1. What tasks have you outsourced via Airtasker? (for business and for personal)? I use Airtasker primarily for data research "Five minutes with Mitch Harper – Founder and CEO, Big Commerce"

1. What tasks have you outsourced via Airtasker? (for business and for personal)?
I use Airtasker primarily for data research and admin tasks when I have multiple ideas or projects that I’m thinking about pursuing.

2. Why was Airtasker the right solution for your tasks?
I love that Airtasker feels like a social network for small jobs. Instant notifications and profiles on Airtaskers bidding to do the job reduce the risk. Heck, I love the business so much I’m now an advisor, so I think that speaks volumes.

3. What other tasks are you considering outsourcing to Airtasker?
At the moment I’m thinking about pick-ups and deliveries for a few things my wife has purchased in store (such as a canopy for our pool) as well as some more data collection and research work.

4. How did you hear about Airtasker?
I’m always talking to Aussie startup founders and think I first heard of Airtasker via SMH.

5. You’ve just become an advisor at Airtasker. What do you like most about their business?
To me, Airtasker is the perfect combination of experienced team, huge opportunity to disrupt the incumbents and a big vision backed by action. I see Airtasker as Jobs 2.0 and all industries evolve beyond the incumbent ways of doing things sooner or later and I believe Airtasker is positioned to compliment the traditional job sites that have dominated the Aussie landscape for so long.

6. What similarities do you see between Airtasker and BigCommerce?
A great team with a big vision and the capacity to make it happen. They say a founder CEO only has to make a few decisions, but they all have to be right and I think Tim has made the right decisions so far and will continue to do so. 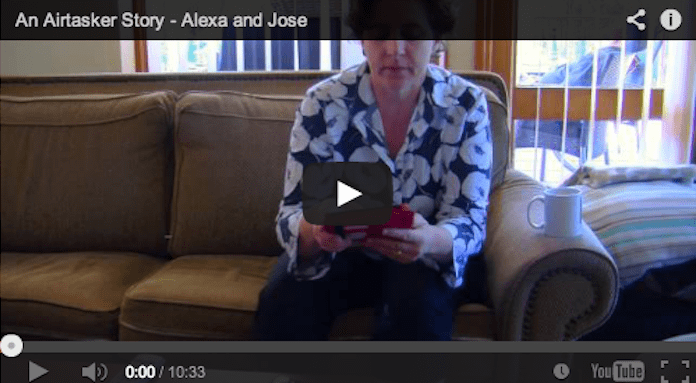