Inspired to build a chicken coop? Our expert will give you the tips that will have you assembling like a pro! 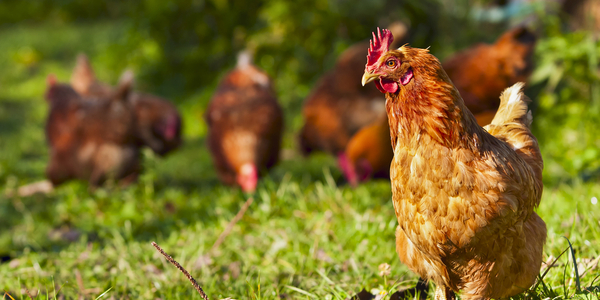 Building a chicken coop might seem daunting at first – especially if you aren’t the best at DIY. But, nowadays it’s a simple job to have a chook Taj Mahal ready before days end. In fact, recently Prime Minister Scott Morrison got on the tools spending a Sunday building a chicken coop for his family.

Jen and the girls have been keen for chickens for some time. The other night she finally just decided to order a chicken coop online. It was delivered yesterday and my weekend task today was decided. Next step is to get some chickens. They’re going to call it Lodge Ladies and name some of their chicks after former PM’s wives who lived at The Lodge.

We’ve reached out to an assembly expert to make it easier than ever to build a home for your feathered friends. While he’s at it, he’ll also critique the Prime Minister’s DIY efforts to see if he could moonlight as a Tasker or if he should hire one next time.

Hayden, a cabinetmaker from Sydney, has completed all sorts of jobs from TV wall mounting to assembling children’s playground equipment. At last count, he has constructed over 100 chicken coops and says;

“… In some ways they are easier to assemble than flatpack furniture.”

Not sure if you can have a Chicken Coop? You may be surprised.

When asked if a chicken coop is just for rural or large properties, Hayden said that in his experience that isn’t the case. With society’s increased awareness of the environment and a desire to reduce our footprint. Having pet chickens as a great way to live a sustainable lifestyle.

“It’s actually surprising to discover the different types of homes that have chickens and chicken coops now. I once attended a task to build a small chicken coop for a ground floor terrace of an apartment building.”

Before purchasing any chickens or assembling your coop he suggests checking your local council regulations.

What makes a good chicken coop?

When it comes to ensuring the chicken coop you are purchasing is good quality for your feathered family members, Hayden says the most important thing is stability.

Check out some of Hayden’s favourite models

Recommended for: This is a good coop if you are after quality and stability. 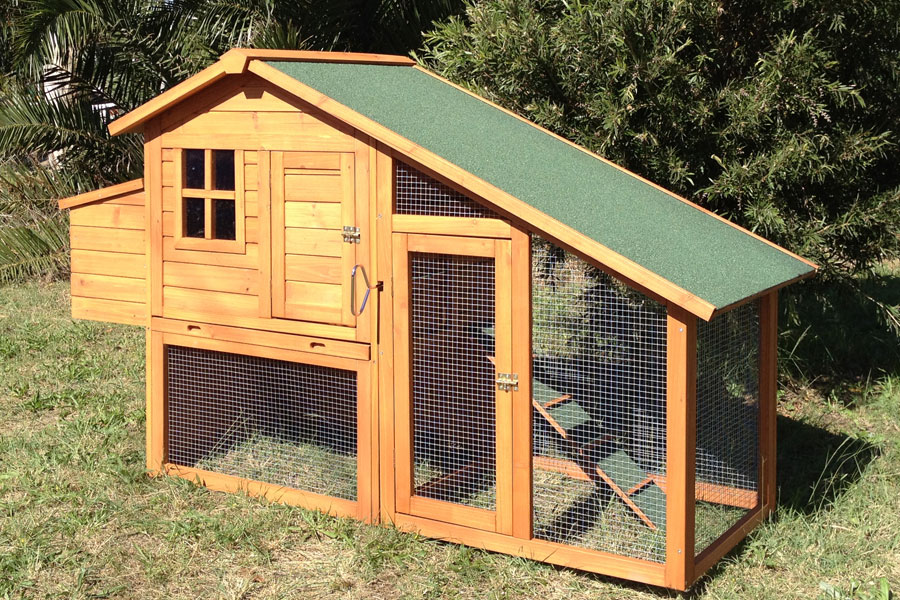 Recommended for:  Those looking for good design and functionality. Hayden says this one is his personal favourite to build. 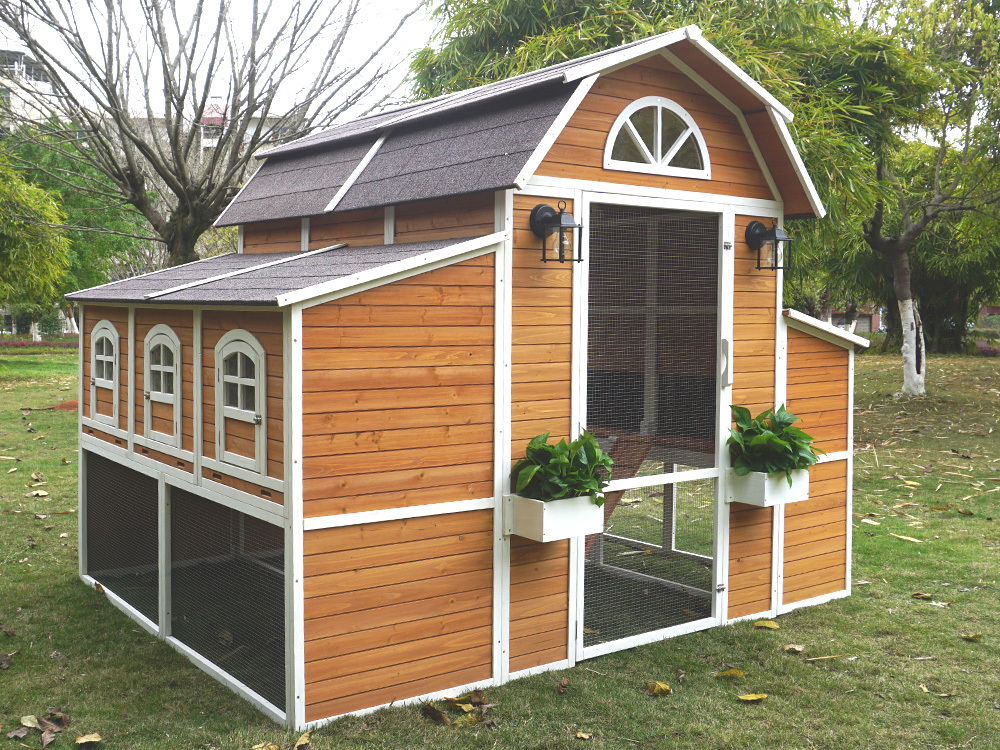 Recommended for: Those looking for something mid-range that’s still built well. 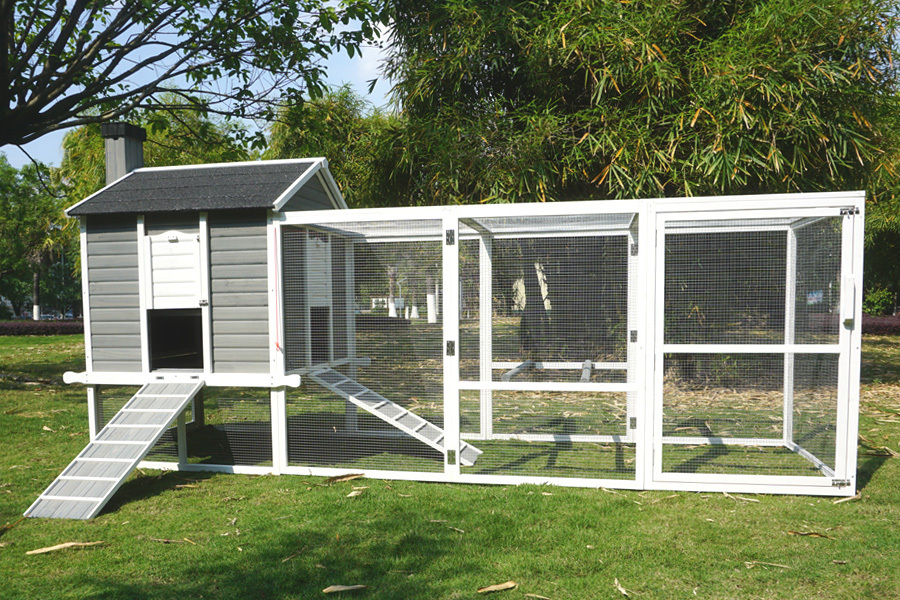 “By setting out all the pieces in an orderly fashion with the stickers up it makes it easier to find the parts you need.”

Keep screws in the packet – Typically a coop may come with multiple packs of screws eg: screw A and screw B. It’s best to keep them in their individual packets so they don’t get mixed up.

“A common mistake is to empty them out altogether. This can mean you reach the end of the job and find the screw you need is screw B. But you only have screw A left and it doesn’t fit.”

Read the instructions –  According to Hayden, this is commonly missed, despite feeling like an obvious step.

“People don’t read them and then they find that they have mixed up the panels. It causes them to have to start all over again.”

So, is the Prime Minister good enough to moonlight as a Tasker or should he have hired one?

We got Hayden to take a look at the pictures on Instagram and give us his verdict:

He was particularly impressed with his attention to detail with the instructions. Something that was noted in the tips above as a common misstep by your average DIY assembler.

One area of improvement noted for the PM is his technique with the drill and holding the screw cap in his mouth.  However, Hayden mentioned that this did not seem to impact the overall quality of the job. Overall, it sounds like Scott Morrison could have a decent side-gig – that’s if he has time after running the country!

Are you looking for some help assembling chicken coops or furniture around the home?  The jury is still out on the PM, but Hayden would be more than happy to help. Get Hayden to help with your assembly tasks today!

Airtsaker Stories: Mouse in the House

How a husband and wife cleaning power team juggle it all