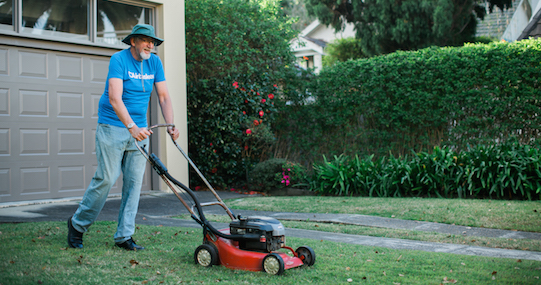 The Airtasker marketplace is truly a diverse community with over 1 Million people of various ages who are looking to get more done and earn more. We learned that it was recently NSW Seniors Week, which is the perfect opportunity to recognise some of our outstanding Airtaskers.

There’s a large community of Airtasker members and approximately 8.5% are seniors (55+ years) who are earning money by completing tasks and it’s growing! Some are joining Airtasker to keep busy during retirement (or they’re not ready to retire), use their skills, find new hobbies and of course increase their earnings. More importantly, it’s a way for people to continue doing the things that they enjoy, meet people in their community and be a valued part of the larger and ever-growing Airtasker community.

Let’s hear from some of our lovely Airtasker members

Betty (56)
After resigning from traditional employment and moving to a remote area, she uses Airtasker to find tasks she can complete.

It’s an excellent website. It gives a lot of people who can’t work a chance to work, especially because I’ve been out in the bush for the last few decades and I don’t have any formal qualifications. I worked in data entry 35 years ago but the company I worked for is long gone, so it’s difficult to get a reference. I found Airtasker by accident and thought I’d give it a go. I’ve had a great experience and it’s actually helped me to build my confidence.

John (61)
He also uses Airtasker to pick up extra tasks that work within his schedule.

I’m semi-retired and I think Airtasker is a very flexible way to get the work I want. It’s great to pick up little jobs. I’ve done renovations, electrical work, handyman jobs and more. You don’t have to quote silly prices; you do it what you think is a fair price.

At one stage I was doing one or two jobs a day. So basically half days. I would normally travel no more than five or ten kilometres for a job and make around $400 a week. There’s a lot of flexibility and it’s very transparent. I see some people on the website going hammer and tongs and doing heaps of stuff.

Robyne (60)
Airtasker is a way to do the things she loves and contribute to society, despite not feeling her best.

I’m on a disability pension and I’m not able to work properly. I am a retired IT consultant with degrees in business, ethics and history (including two MAs). I feel like I need to make a contribution to the world – to do something useful every now and again. I haven’t been able to work for years and I suffer severe bouts of depression which are triggered by not feeling useful. Airtasker has helped me in that way. When I am well, I can use skills I haven’t been able to use for a long time.

I helped a girl with some sewing, which is something I haven’t done for a while. Another local task I enjoyed was helping a woman with some boxes of costume jewellery she wanted me to sort through. My parents owned a jewellery shop – so it was something that reminded me of when I was a teenager working in the store.

How can Seniors start earning more?

Earning via Airtasker allows people to choose not only when they want to work but also who they want to work with – they’re in control. For recent retirees, it can be a difficult transition period especially if they’re used to a fast-paced environment. So it’s a great way for them to keep busy and also earn some extra money.

What kind of tasks can they do? Almost anything! There are tasks around the home such as gardening, baking and handyman jobs and also services like accounting, copywriting and IT help. Seniors on Airtasker are able to make money by pursuing the things that they love and continue using valuable skills they’ve built during their lifetime.

And what about the people who need some extra help…

Debra (58)
Airtasker was a way to source some help while her husband recovered from an injury and wasn’t able to help move.

I used Airtasker to help us move house. My husband broke his leg so he was able to do it. Since then, I haven’t had an issue with the people I’ve hired. They’ve been great.

Jeremy (72)
Needed a reliable person to paint his roof, which was too difficult for him to do himself.

I don’t think we would have been able to get the task completed if there hadn’t been a service like Airtasker. It’s just a job that wouldn’t have been done- we would have been flying by the seat of our pants!
Airtasker was a good way to save time and money. Painting the roof probably would have cost $1,000 more for a conventional painter. I posted the job on Friday and afternoon and we had the results by Monday.

How to get more done via Airtasker

Airtasker isn’t just a place to earn more, for many, it’s a great way to outsource tasks and make life easier. A lot of time is spent keeping on top of everything that needs to be done around the home. However, most of us would enjoy more spare time to spend with friends and family.

Tasks that Seniors tend to post more of is the grocery shopping, cleaning the house and helping out with the gardening. Airtasker makes it easy to get help with the smaller everyday things and much bigger complicated tasks.

How to Wall-mount Your TV? 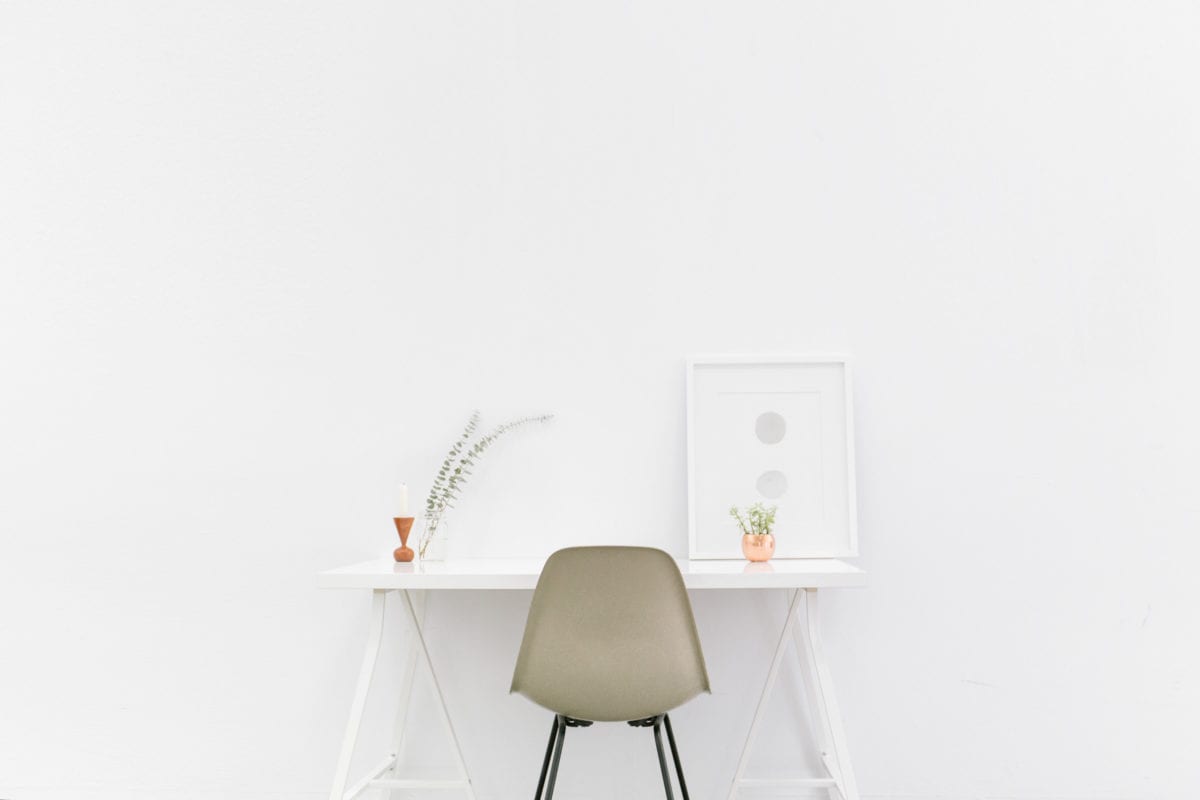 DIY Pallet Furniture For Your Dog

Budget renovating – a ‘how to’ guide

Give Your Home a Hamptons Style Makeover