Despite it’s association with high tech companies like Airbnb, Lyft, Getaround, eBay and Airtasker, collaborative consumption as a concept is "Collaborative Consumption (#collcons): A simple explanation" 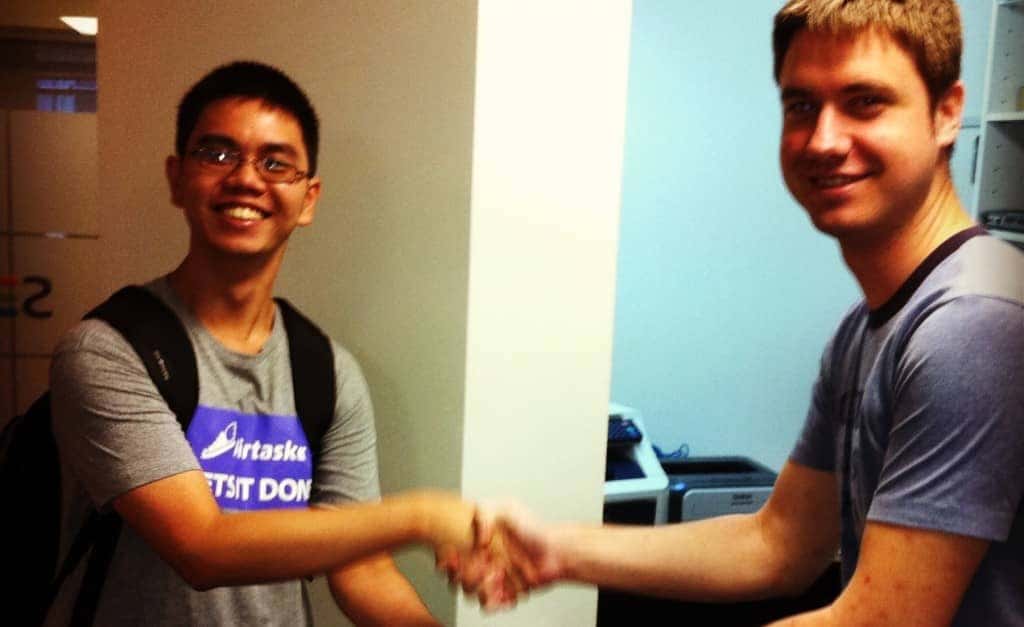 Despite it’s association with high tech companies like Airbnb, Lyft, Getaround, eBay and Airtasker, collaborative consumption as a concept is nothing new.

In her amazingly pre-emptive 2009 publication What’s Mine is Yours, Rachel Botsman defines collaborative consumption as “a class of economic, arrangements in which participants share access to products or services, rather than having individual ownership” and although the thought of “sharing products and services directly with another so-called stranger” is quite a groundbreaking concept in the modern world, it really is just a hark back to the way everything use to be done.

During the industrial revolution which started in England in the 1820s, handcrafted products and services started to be replaced by machine-driven production.  Energy efficiency radically improved and as economies started to grow rapidly, a huge number of corporations, companies and brands were formed, replacing many of the “mom and dad” corner stores – and at the same time, making the buying and selling of products/services something that was done between two “strangers” rather than between a “local citizen” and a “trusted shopkeeper”.

According to Quora, there are now somewhere between 115 – 189 million companies in the world, which represents something like 1 company for every 37 people – in other words a ridiculously huge number of corporations/companies exist. Amongst other reasons, these corporations were formed to sell stuff to the masses of individual “strangers” by creating a brand (that is: a well known name, logo, stated values etc) that the masses could learn to trust over time with good marketing.

Until just a few years ago, only companies could afford to pull together the resources required to create a truly significant brand because communicating with potential customers meant buying expensive ads on television, splashing a huge billboard ad in Times Square or sponsoring a big time sports team. It was virtually impossible for individuals to connect directly with each other because there simply wasn’t a way for each person to communicate or create trust between each other. Essentially, there was no network or social fabric that bought all the individuals together. 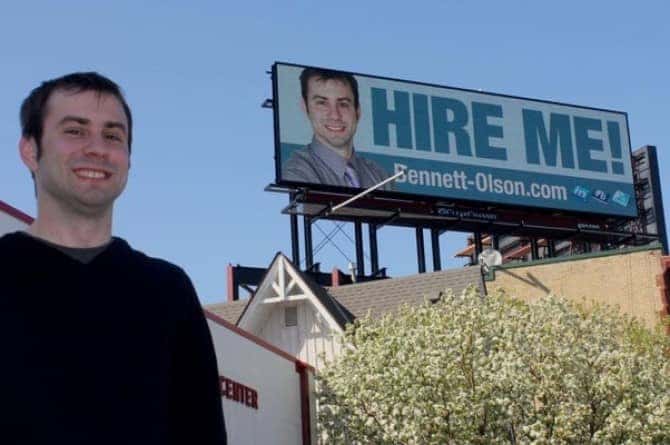 Now here’s the high tech revolutionary bit: The internet has changed the way we communicate by creating a way for each of us humans to connect with each other directly and to build trust amongst each other, rather than just in big brands. In just the same way that dating was transformed by the internet’s ability to create a trusted real-world reputation, social networking, online commerce and now services are all being completely revolutionised because individuals can now create their own trusted “online brand” (i.e. the brand of John Citizen) and don’t need to fall under the umbrella of a big corporation that was previously responsible for creating such trust with big marketing budgets. Each individual human can now easily create his or her own brand by developing an online profile and then verifying it by connecting it with trusted systems like Facebook, LinkedIn, mobile phone numbers or credit card information.

On Airtasker, we consider individual brand trust and reputation as one of the most critical components of creating a strong marketplace. From the perspective of our Task Posters, the fact that our Airtaskers have such good (and accurate) reputation is equivalent to having a storefront with the best quality products which is why we’re working hard to develop features that allow for even better communication of reputation – things that will bring a digital marketplace to life and make it function just like (or better than) a physical meeting between people. Stay tuned.

So although the concept of connecting two people together to get one task completed is nothing that new, the concept of bringing together millions of people to get millions of tasks completed each day truly is.  Such “collaborative consumption” will become a reality once online reputation (and of course awareness) reaches complete liquidity, which is simply a matter of time. Until then, we’re excited to be a part of this new-way-of-doing-old-things industry.